Revali, one of the four Champions of Hyrule, has been captured in this stoic pose wielding the Great Eagle Bow for the Revali Collector’s Edition 10” PVC Statue by First 4 Figures.

Based on one of the most beloved video games of all time, The Legend of Zelda: Breath of the Wild, the Revali Collector’s Edition 10” PVC Statue depicts the character in authentic detail and donning the blue cloth bestowed upon them by Princess Zelda as a symbol that the hero is a true Champion of Hyrule.

The highly detailed Revali PVC statue was crafted with inspiration from his official artwork in The Legend of Zelda: Breath of the Wild, and stands approximately 10.7” tall on the base with the Sheikah tribe’s eye symbol that appears when activating the Sheikah Slate interface in the game. This special Collector's Edition also features an LED light-up function in the base to illuminate the symbol for an even more dynamic display.

Return to the fantasy lands of Hyrule by growing your Legend of Zelda collection with the Revali Collector’s Edition 10” PVC Statue. 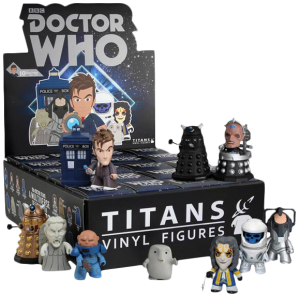 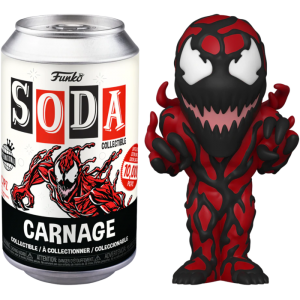 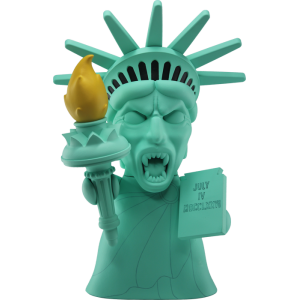 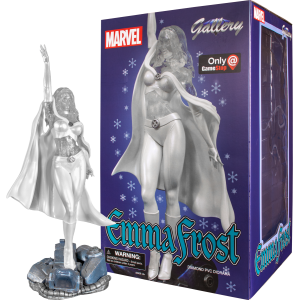 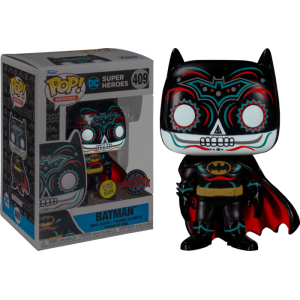 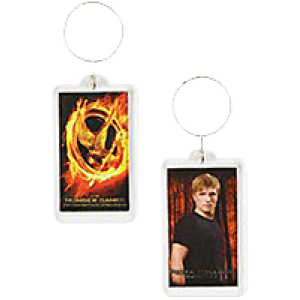 Tags: First 4 Figures, Statue, The Legend of Zelda: Breath of the Wild