The Office - Michael Scott with Golden Ticket Pop! Vinyl Figure
Ever wanted to be an employee at Dunder Mifflin Paper Company? Perhaps you dream of attending your first “Dundies” at your local Chilli’s restaurant? Or maybe you’d just like to blast Everybody Hurts in your car. If you answered yes to any of these three things, then we have a sure-fire way to get you one step closer to reaching your goal; it’s Funko’s new The Office Pop! Vinyl Figures!
Adapted from the popular UK series, The Office depicts the everyday lives of office employees in the Scranton, Pennsylvania branch of the fictional Dunder Mifflin Paper Company, and all of your favourite employees are features in this hilarious new wave of Pop! Vinyls.
Here we have Michael Scott, dressed as Willy Wonka as seen in the hilarious episode 'Golden Ticket'.
The show may be over, but keep the keep these guys in a job by adding The Office Pop! Vinyls to your collection today. 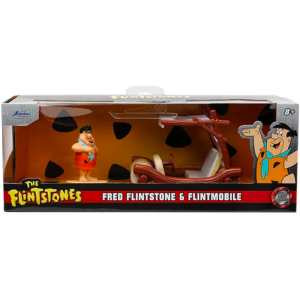 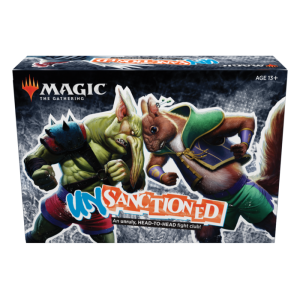 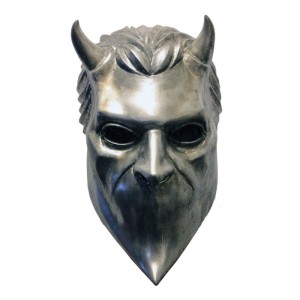 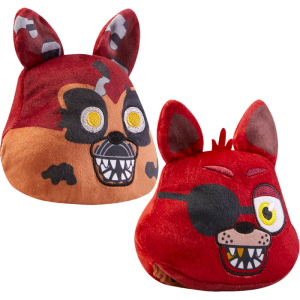 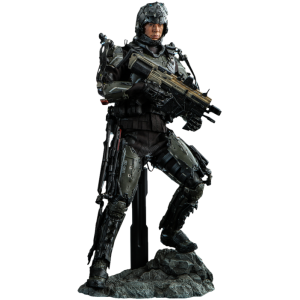 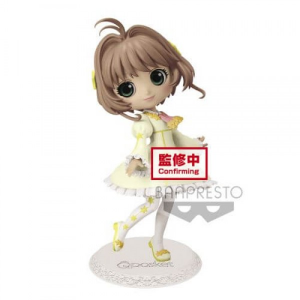 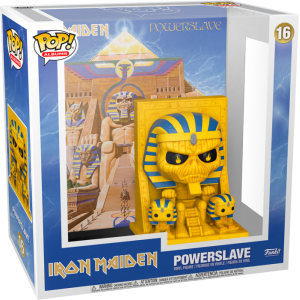 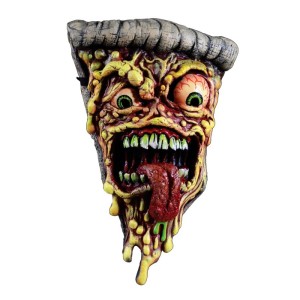