“Mmmmmm.... Pop! Vinyls”
It’s official, the most cromulent Pop! Vinyl Figures have escaped from Springfield and are looking to embiggen your Funko collection!
The Simpsons is one of the greatest television shows of all time, giving an entire generation of Australians an alternative to the 6pm news report. Remember the days of being glued to the TV watching Simpsons marathons when boring stuff like the Olympics were on the other channel? Those were the days.
Funko's latest wave features some old favourites as well as some newbies to the Pop! line including Chief Wiggum, Barney Gumble, Duffman (Ohhhh yeahhhh), Itchy & Scratchy, as well as Bart in his Mafia suit from 'Bart The Murderer', and Homer showing his love of all things USA.
Also look out for the Exclusive Ned Flanders "Lefty" and Otto Mann Pop! Vinyl Figures, as well as the 6" Super Sized Lard Lad and Homer watching TV Deluxe Pop! Vinyl Figures!
So do you wish to look as happy as me? Well, you've got the power inside you right now. So, use it, and send your dollarydoos to Games Keys Australia, Geelong, Victoria. Don't delay, eternal happiness is just a Simpsons Pop! Vinyl away. 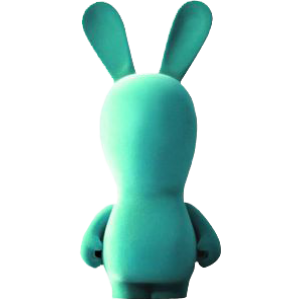 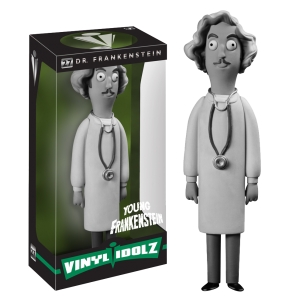 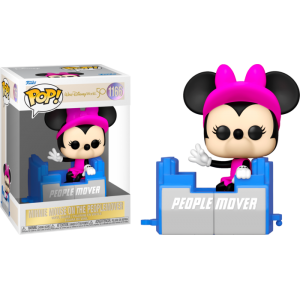 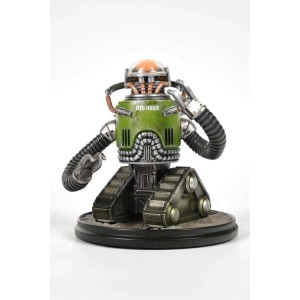