"I love the rain, it's like angels are splooging all over us!"

The Maiden of Mischief is back with a new wacky crew in James Gunn’s latest blockbuster movie The Suicide Squad, coming together for a super-secret and super-shady mission on the remote, enemy-infused island of Corto Maltese.

Based on original references from The Suicide Squad, the limited edition Harley Quinn 1/10th Scale Statue stands approximately 8.2” tall on the themed base and has been crafted in hand-painted polystone with the likeness of Margot Robbie in her red and black leather outfit adorned with her trademark diamond patterns. For an added touch of character, Harley’s leather jacket sports the slogan “Live Fast, Die Clown" as a not-so-subtle jab at her ex, The Joker. With a pair of tactical glasses on her head and holding a Retractable Spear, Harley Quinn is ready to take down anyone that gets in the way of completing her mission.

Splooge all over your collection with the Harley Quinn 1/10th Scale Statue by Iron Studios. 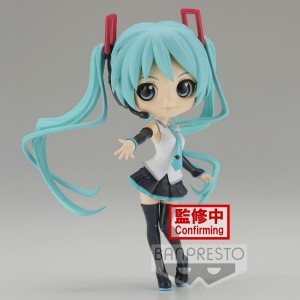 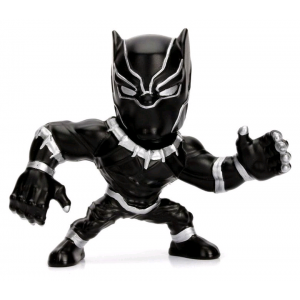 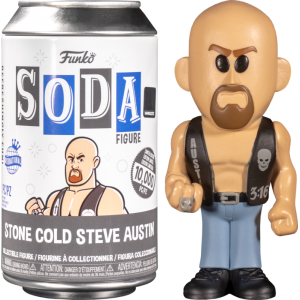 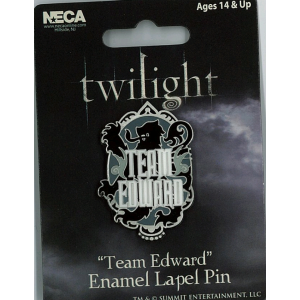 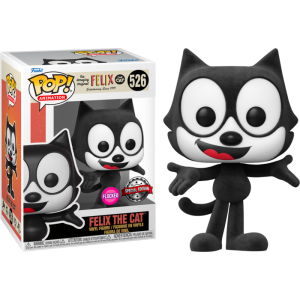 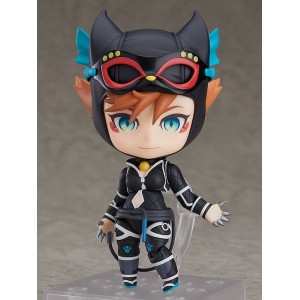