Bruce Lee stars as Tang Lung in the 1972 film The Way of the Dragon, which he also directed. It was the last film that Lee fully directed and the last one released before he passed. The film follows a young martial artist who fumbles through his new surroundings as he seeks to protect the owners of a restaurant being threatened by a crime boss who wants their property.

This 1/6th scale statue captures Bruce Lee as Tang Lung appears in the 1972 film. It features mixed media between fabrics for his singlet, pants, and belt, and polyresin for the detailed sculpt. Tang Lung crouches into Lee's classic fighting stance, his nunchaku under his arm, at the ready. For fans of Bruce Lee, this is not to be missed.

So order The Way of the Dragon (1972) - Bruce Lee as Tang Lung 1/6th Scale Statue online now and add to your statue collection! 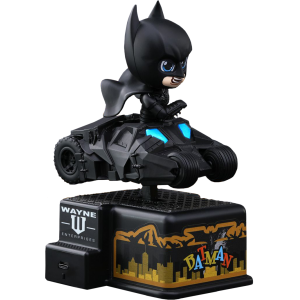 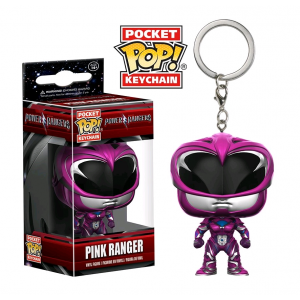 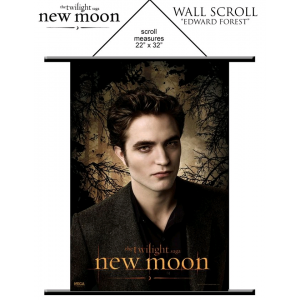 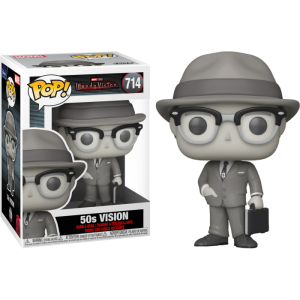 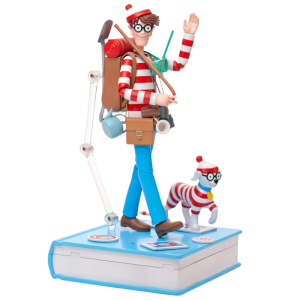 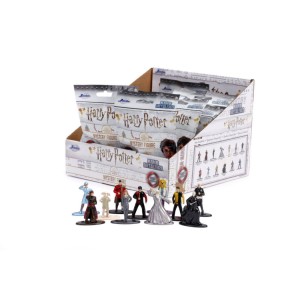