Set on a fictional, medieval-inspired landmass known as "the Continent", The Witcher explores the legend of Geralt of Rivia and Princess Ciri, who are linked to each other by destiny. The show's first season follows Geralt of Rivia, Crown Princess Ciri, and the sorceress Yennefer of Vengerberg at different points of time, exploring formative events that shaped their characters, before eventually merging into a single timeline culminating at the battle for Sodden Hill against the invaders from Nilfgaard.

With a second season just around the corner, Funko have announced a new wave of The Witcher Pop! Vinyl Figures, featuring a range of series' most iconic characters.

Here we have Yennefer of Vengerberg, a quarter-elf sorceress with a former hunchbacked appearance. She comes complete with in flames in the midst of battle. 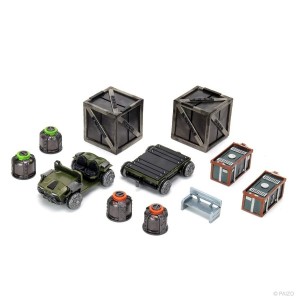 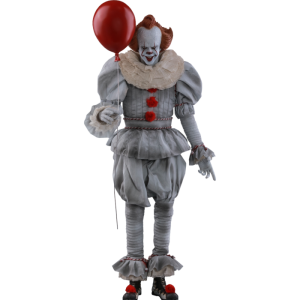 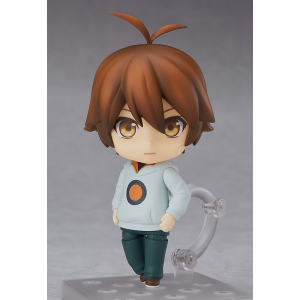 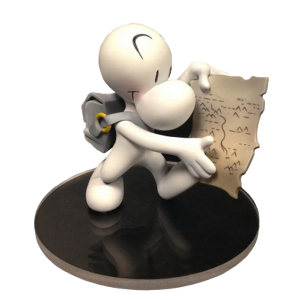 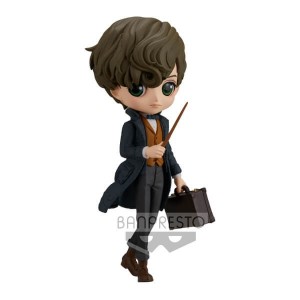 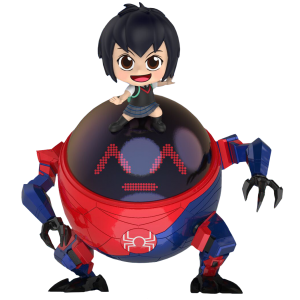