Troll Dolls - Troll with Rainbow Hair 10 Inch Pop! Vinyl Figure
It's hard to imagine a world without Trolls. No, not those ugly, evil creatures that live beneath bridges, I'm talking about those adorable dolls that sport wacky hair. You see long before the world was blessed with Funko Pop! Vinyls, the biggest fad in the world was collecting Troll Dolls. How many different hair colours did you own?
Well, for the first time, Funko have opened the door and joined forces with Troll Dolls, releasing an exciting new wave of Good Luck Trolls Pop! Vinyl Figures to add to your collection. What makes them ever more unique is that they feature real hair, just like the original Troll Dolls.
Now normally these Trolls will fit in your hand, however Funko have unleashed a behemoth that certainly won't be fitting under any bridges anytime soon. Yes what we have here is the giant 10" Rainbow Troll, which to be honest, has to be the msot iconic Troll of all. Same goes with Paddle Pop ice creams, Rainbow will always be king.
What makes this 10" Rainbow Troll even mroe special is that it also comes with the chance of a Chase Variant that features White Hair and a Rainbow body!
Add the 10" Rainbow Troll to your Funko collection today! 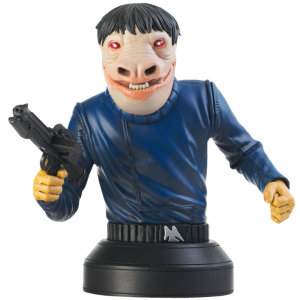 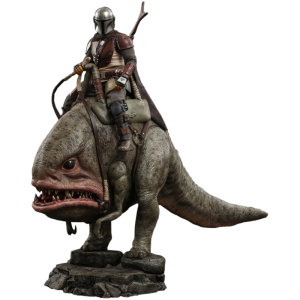 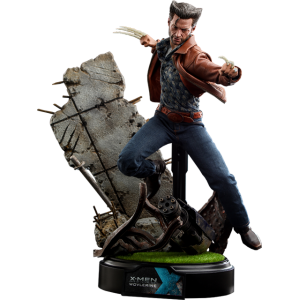 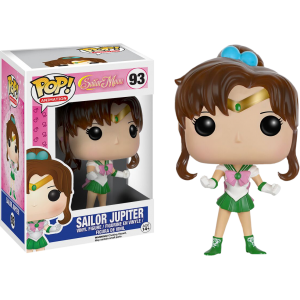 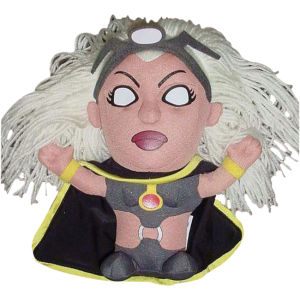 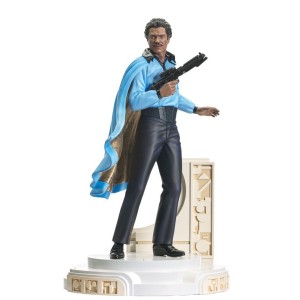 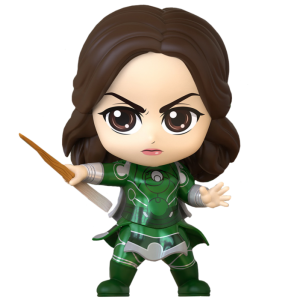