When the Earth is threatened by alien invaders and giant monsters, who should we depend on to save us from the devastation? Ghostbusters? Nope. Godzilla? Don’t think so. Superman? You’re joking right! No when the world needs a helping hand, there’s only one man worthy enough to tackle the threat… Ultraman!

Ultraman is actually the secret identity of Hayata, a member of special anti-monster defense agency, Science Patrol, who are armed with high-tech weaponry and vehicles to combat these threats from the unknown. However when their weaponry fails, Ultraman steps in to cover for them.

Funko's new wave of Ultraman Pop! Vinyl Figures features five characters from the series; Father of Ultra, who is the Commander of the Space Garrison, the fourth Ultra Warrior to arrive on Earth, Ultraman Jack, as well as Ultraman Ace. Joining them is everyone's favourite kaiju, Kanegon, and Alien Baltan, which is an arthropod-like alien from the Planet Baltan.

An absolute must-have collection for any true Ultraman fan! 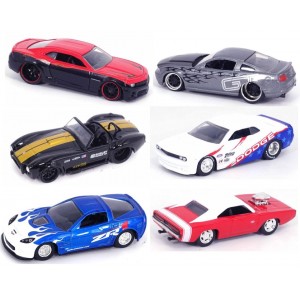 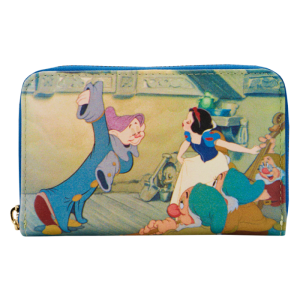 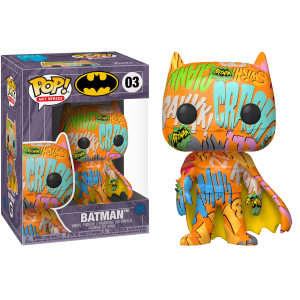 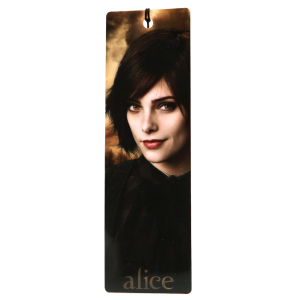 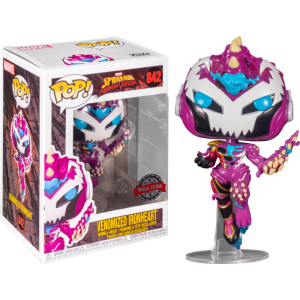 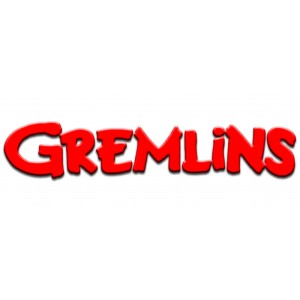