“Our hope is destroyed, there is nothing to go back to. Is war the only answer?"

The peaceful realm of Azeroth stands on the brink of war as its human civilisation faces a fearsome race of invaders: Orc warriors fleeing their dying home to colonise another. As a portal opens to connect the two worlds, one army faces destruction and the other faces extinction. From opposing sides, two heroes are set on a collision course that will decide the fate of their family, their people and their home. So begins a spectacular saga of power and sacrifice in which war has many faces, and everyone fights for something.

Gentle Giant Studios have just announced their first Warcraft statues based on the upcoming film. This 12 Inch statue features Durotan. Durotan is the leader of the Orc race, it is believed his role in the film will involve stoping him race from becoming corrupted by the blood of Mannaroth and the exile of his Frostwolf clan. 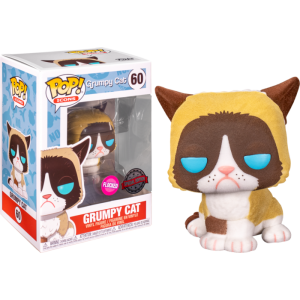 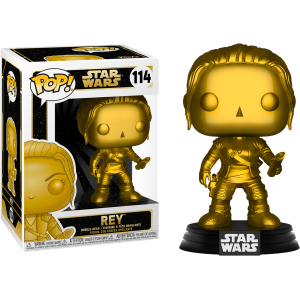 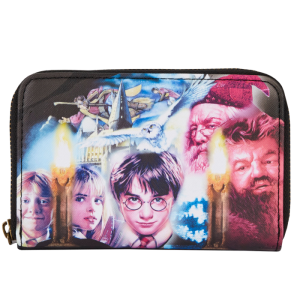 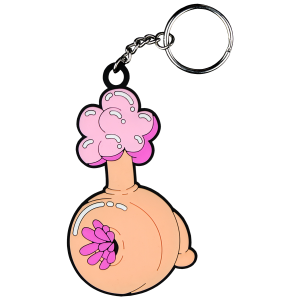 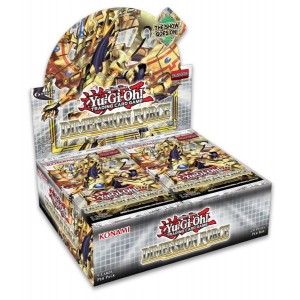 Starfinder - Pirates of the Skydock Board Game