Here we have the Amazon Princess herself, complete with her shiny new Gold Armour and holding her massive Gold Shield as she prepares for battle against Cheetah. 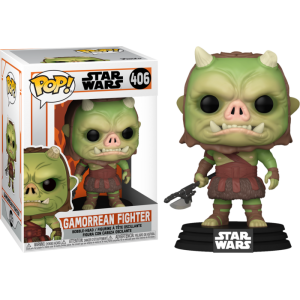 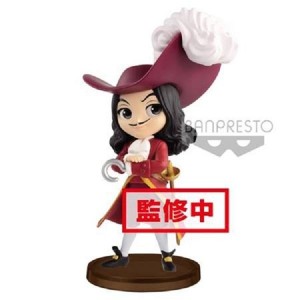 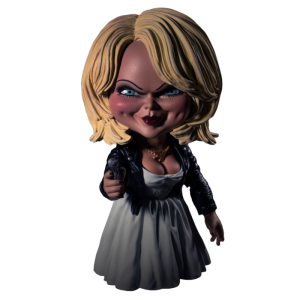 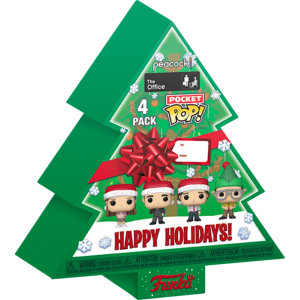