The film follows American pilot Steve Trevor, who washes ashore on the island of Themyscira and tells Diana Prince that the world is at war, prompting the Amazon princess to leave home to bring an end to the war under the guise of Wonder Woman! 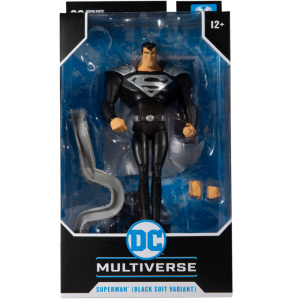 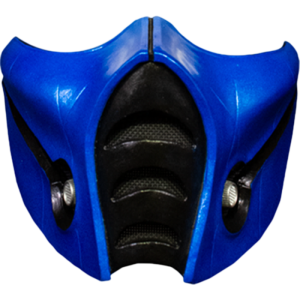 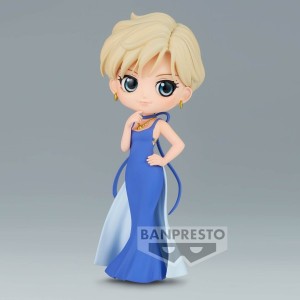 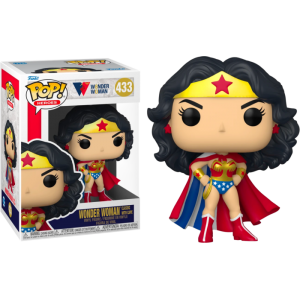 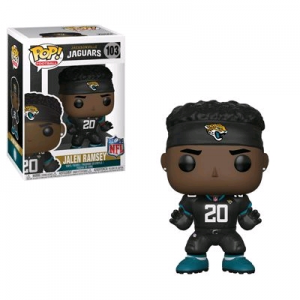 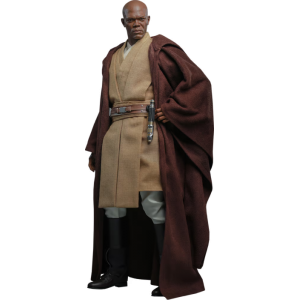