WWE - Ric Flair Mask
Trick or Treat Studios and the World Wrestling Entertainment are proud to present the officially licensed, Ric Flair Mask.
Ric Flair is a legend in the WWE history. Known for his wild interviews, loud personality and endless ring energy, Ric Flair is the true World Champion.
Sculpted by Rich Krusell, this mask is based on hundreds of photos of Ric, provided generously from the WWE.
So jump off the top rope with The Rick Flair Mask this Halloween and be the greatest of all time!! 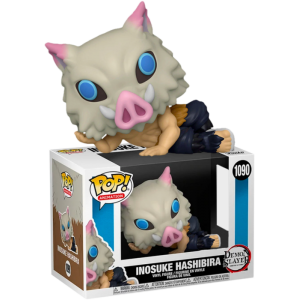 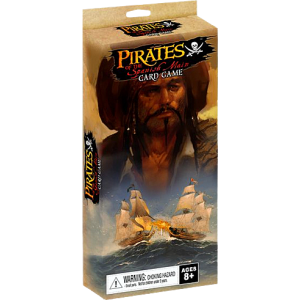 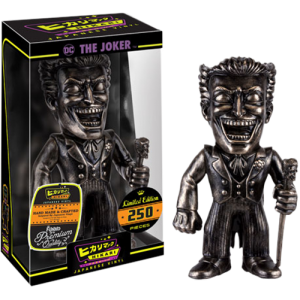 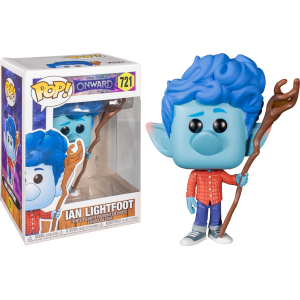 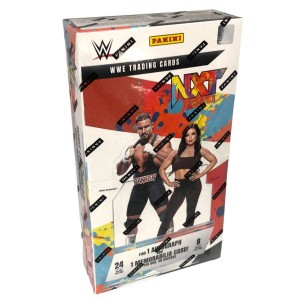 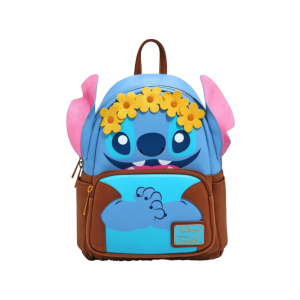 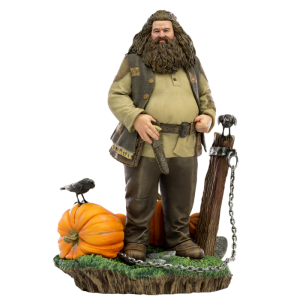