On the wooden foundation of the remains of Mansion X, an automaton replicated from the wild Canadian mutant named Logan unsheathes its claws from its fists and prepares its reconstructed half-machine and half-man body for imminent combat. On his back, a seemingly harmless little girl in a pink dress uses her advanced intellect to direct her counterpart, friend, and ally, to join the X-Men against the gigantic Sentinel robots controlled by Magneto, and their allies of the Mutant Brotherhood.

Created by cyborg supervillain Donald Pierce, the droids Elsie-Dee (a pun on LCD, for their artificial origin) with the appearance of a five-year-old girl, and their counterpart, Albert (a robot, copy of Logan), were designed to kill Wolverine. Thanks to the evolved artificial intelligence of Elsie-Dee and Albert (named after Albert Einstein), they come to the conclusion that Logan was a noble person and didn't deserve to die, and thus, abandoned their original mission and become eventual allies of the mutant hero. Elsie-Dee has superior intellect, can interact with computers, and has above-average strength. Albert has similar characteristics, claws like Wolverine (but not adamantium), fighting abilities, and reinforced armor on the metallic parts of his body.

Standing approximately 8.2” tall on a battle-themed base, the limited edition Albert & Elsie-Dee 1/10th Scale Statue has been crafted in hand-painted polystone based on original references from Marvel Comics, faithfully capturing the robotic duo to join your X-Men collection. 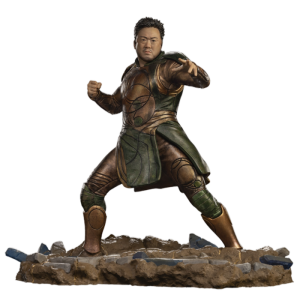 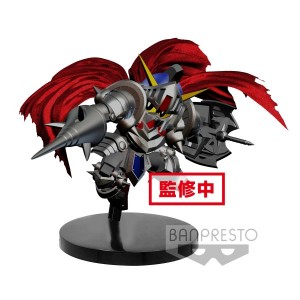 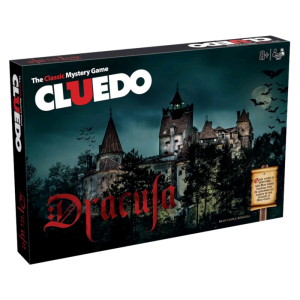 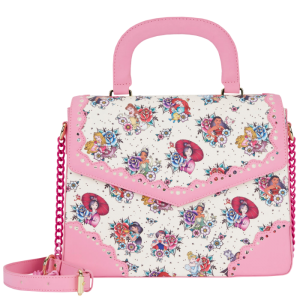 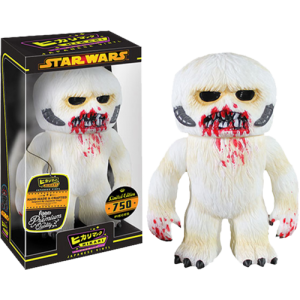 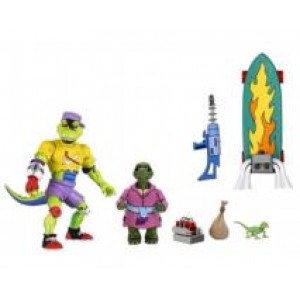