Let your collection rise from the ashes with the Phoenix & Jean Grey 26” Maquette Statue by Sideshow Collectibles, celebrating one of the most iconic transformations in Marvel Comics.

Reborn at a massive 26” tall by 20.5” wide, the Phoenix & Jean Grey maquette statue captures the fiery rebirth of the fan-favorite mutant as inspired by the pages of X-Men comics. Jean Grey stands in the foreground, her mind wracked with psychic influence, as Phoenix rises behind her with flaming wings outstretched, and crossed girder beams melt by the sheer intensity of the Phoenix Force while the firebird rears its head at the back of the epic display.

The Phoenix & Jean Grey 26” Maquette Statue has been skilfully crafted in polystone with an incredible level of detail to depict the fiery environment base that embodies the duality of creation and destruction. Jean Grey is dressed in her classic blue and yellow ‘90s era comic costume, while her Phoenix incarnation wears her distinct green and black bodysuit. Both costumes feature detailed textures and gold metallic accents, bringing these signature styles to life in stunning detail.

An endless cycle of life and death awaits you with the Phoenix & Jean Grey 26” Maquette Statue in your collection. 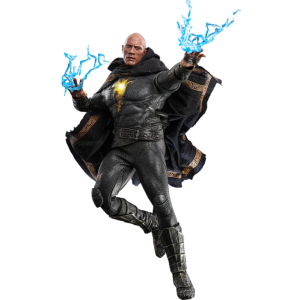 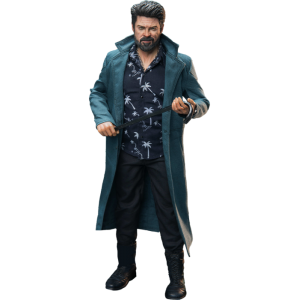 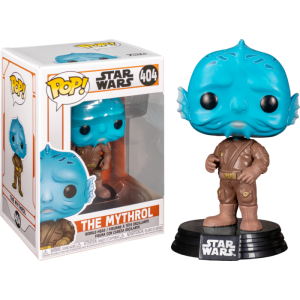 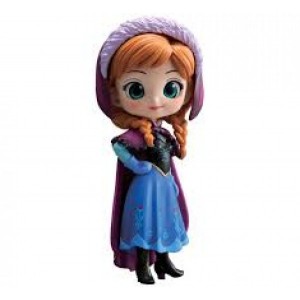 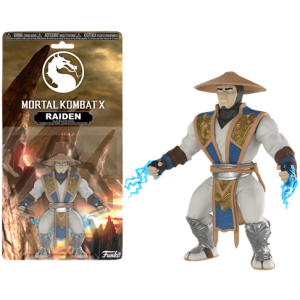 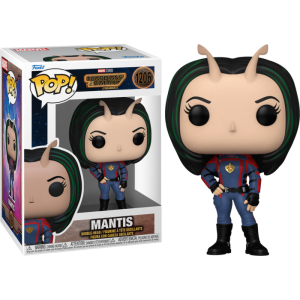 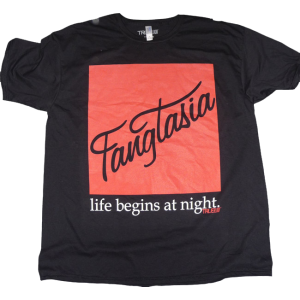