Victor Stone may have always been a genius, but he didn’t want a life dedicated to science like his parents. Instead he dreamt of being a football player, but a tragic twist of fate that would have left him for dead instead led to him becoming part man and part machine, and thus became known as Cyborg.

From Zac Snyder’s definitive cut of Justice League comes the Cyborg 1/6th Scale Hot Toys Action Figure, impressively reflecting the details of the enhanced cybernetic hero. The authentically detailed action figure has been expertly crafted based on Ray Fisher  onscreen appearance as Cyborg, and features a hand-painted head sculpt with an LED light-up function and a movie-accurate facial expression to bring the hero to life.

Cyborg stands approximately 12.6 inches tall and features a body over 30 points of articulation and mechanical details, which have been skilfully painted in shades of metallic colours for a realistic finish, and comes complete with an extra pair of articulated arms, as well as highly-detailed weapons and accessories including a pair of LED light-up plasma cannons, rocket launcher, and a shield.  Thruster effect accessories can also be attached to different parts of the body for added display options.

Unite the Justice League once again with the Cyborg 1/6th Scale Hot Toys Action Figure in your collection.

One (1) pair of extra arms with multiple points of articulation, attachable to figure’s back

One (1) pair of fists for extra arms

One (1) pair of gesture hands for extra arms 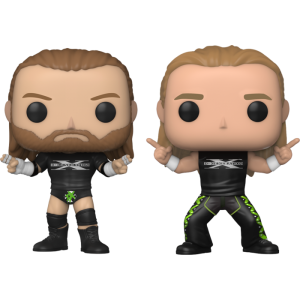 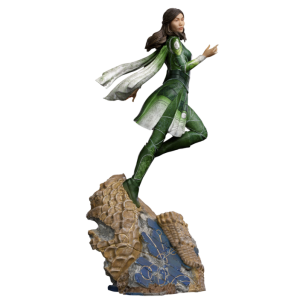 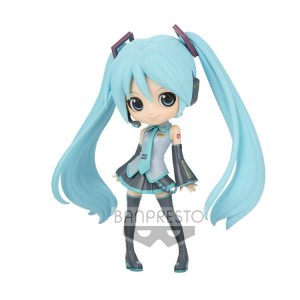 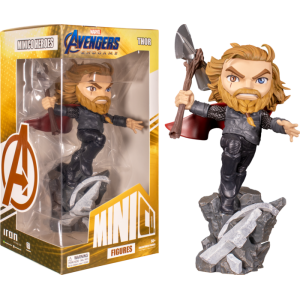 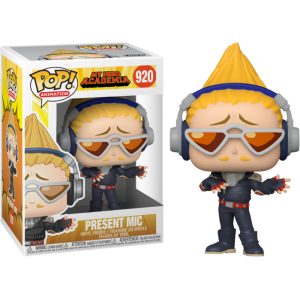 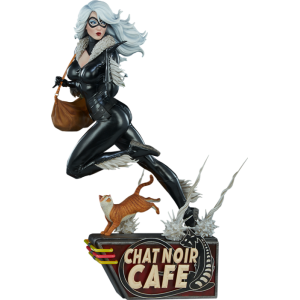 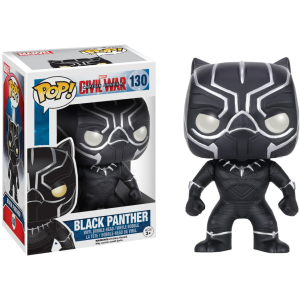 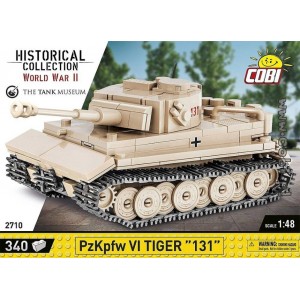