With the current pandemic taking over the world, there's never been a time where we needed Zombieland Pop! Vinyl Figures more than now.

Zombieland follows a geeky college kid making his way through the zombie apocalypse, meeting three strangers along the way and together taking an extended road trip across the Southwestern United States in an attempt to find a sanctuary free from zombies. The film was a smash-hit with fans, resulting in a sequel, Zombieland: Double Tap, being released in 2019.

This wave of Zombieland Pop! Vinyl Figures features four favourites from the film, starting with that geeky kid Colombus, the love of his life Wichita, as well the guy with a craving for killing zombies, Tallahassee, all of whome come armed with their guns. On top of that we get what may be one of the coolest Pop! Vinyls of 2020, it's Bill Murray disguised as a Zombie, which comes with the chance of a CHASE VARIANT!

Survive the apocalypse by adding the Zombieland Pop! Vinyl Figures to your Funko collection today. 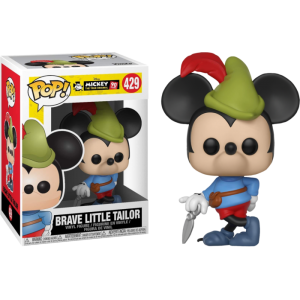 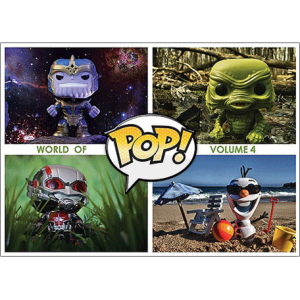 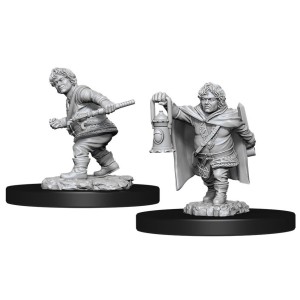 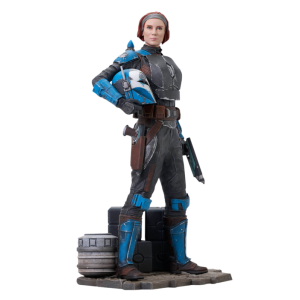 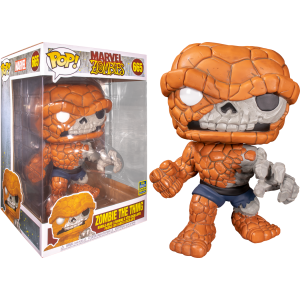