Erik Killmonger as portrayed by Michael B Jordon 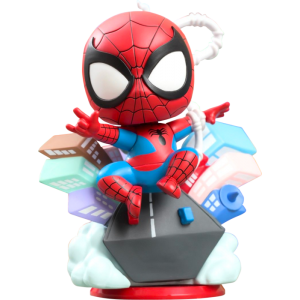 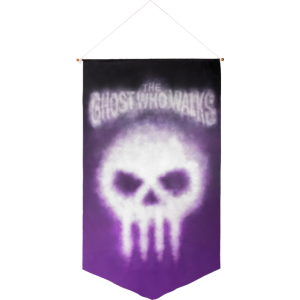 The Phantom - The Ghost Who Walks Satin Wall Banner 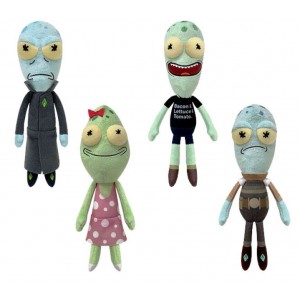 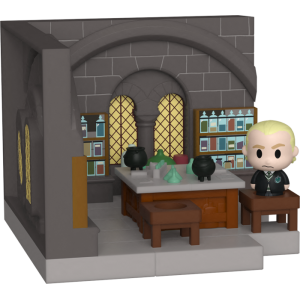