Every child of the 80s at some point wished they lived in the ‘Goon Docks’, going on adventures with their chunky pals to try and find long-lost treasures. Yes The Goonies is and will always be one of the most beloved films of all time, a real time capsule of 1985, long before Stranger Things took credit for it.

The film follows the story of a band of kids who live in the "Goon Docks" neighbourhood of Astoria, Oregon, who attempt to save their homes from foreclosure and, in doing so, discover an old treasure map that takes them on an adventure to unearth the long-lost fortune of One-Eyed Willy, a legendary 17th-century pirate.

Funko’s new range of The Goonies Pop! Vinyl Figures features three of the Goonies, including the loveable Chunk doing the "truffle shuffle", Mikey holding the treasure map, and Data with his extending boxing glove. However they’re not alone, thankfully they’re also joined by Sloth!

Without a doubt an absolute must for any fan, add the new Goonies Pop! Vinyl Figures to your Funko collection today. 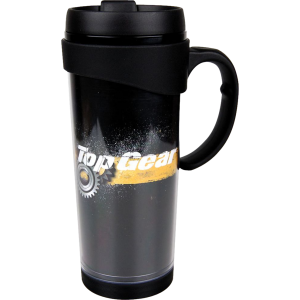 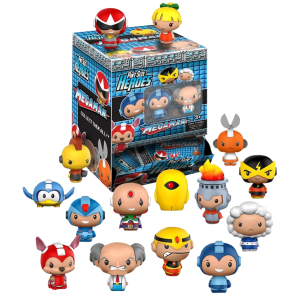 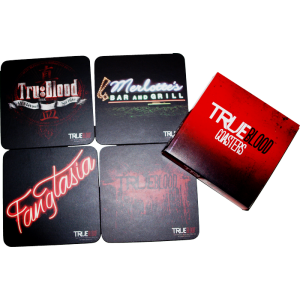 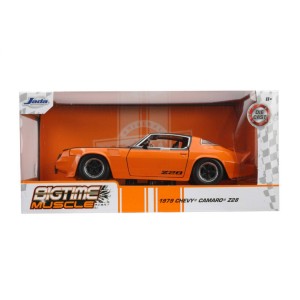 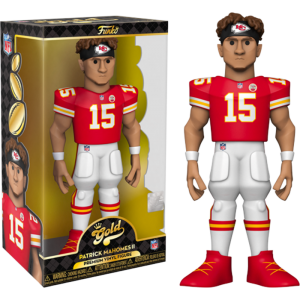