The main protagonist in BBC's critically acclaimed television series Doctor Who has now been depicted in a stylised vinyl collectable for you to collect!

Dressed in his purple trench-coat, this 11th Doctor with Season 7 Costume Vinyl Toy stands approximately 16.5cm and will be a great addition to any Doctor Who collection. 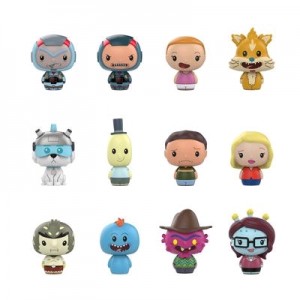 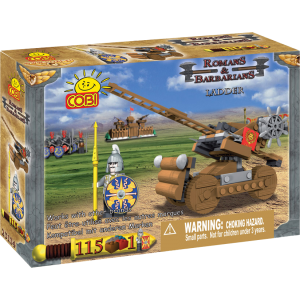 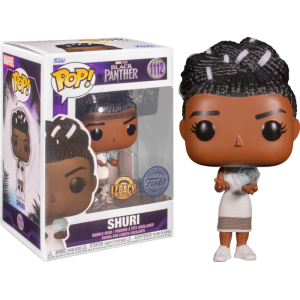 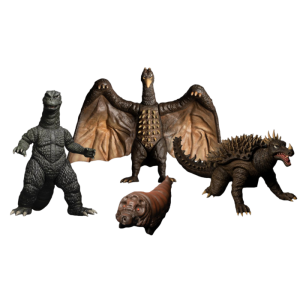 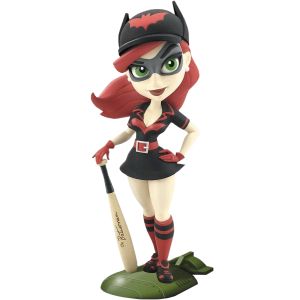