With the freezing temperatures of the Australian Winter in full force, it’s time to turn up the heat with Funko’s incredible new range of 2019 Summer Convention Exclusives!

This Pop! Vinyl features Vegeta, but not just any Vegeta.... it's the RED CHROME Vegeta! This is certainly not going to last long, so order now!

A must for any true Dragon Ball Z collection. 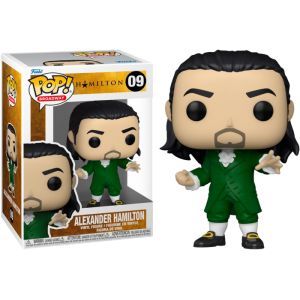 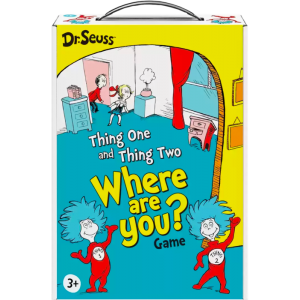 Dr. Seuss - Thing One and Thing Two, Where Are You? Card Game 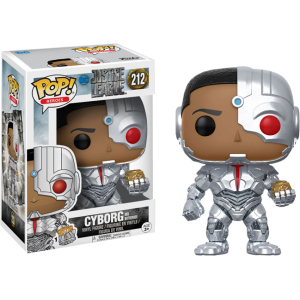 Justice League (2017) - Cyborg with Mother Box Out of the Box Pop! Vinyl Figure 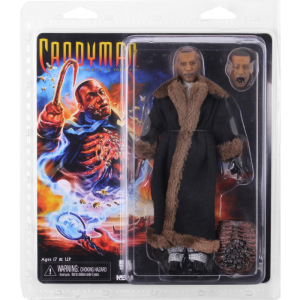 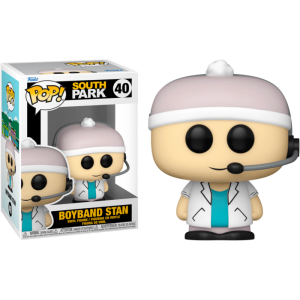