Those medievil gargoyles have reawoken once again and are ready to join your Funko collection!

Airing from 1994-1997, Disney's 'Gargoyles' animated series featured a species of nocturnal creatures known as gargoyles that turn to stone during the day. After spending a thousand years in an enchantedly petrified state, the gargoyles (who have been transported from medieval Scotland) are reawakened in modern-day New York City, and take on roles as the city's secret night-time protectors.

This Pop! features Demona, the ex-mate of Goliath and partner-in-crime of David Xanatos who distrusted humans, she ended up turning her frustrations into an outright hatred and she now desires to kill them all in response to the way humankind has mistreated their kind over the ages.

Add her to your Funko collection! 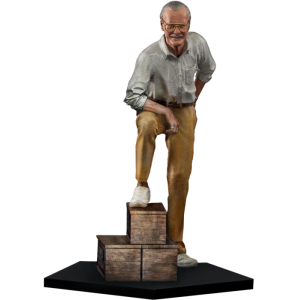 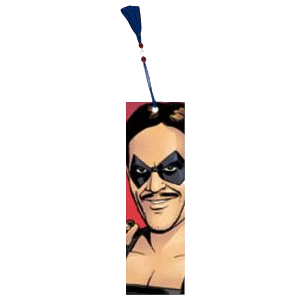 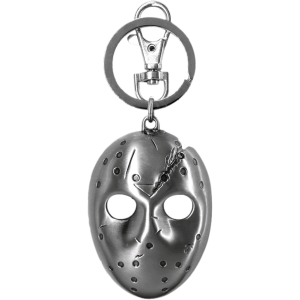