As an agent of the sacred Order of St. Dumas, Azrael fights crime in Gotham City as the secret organization’s champion. Often fighting alongside Batman and his team of heroes, this avenging angel is clad in the arcane Suit of Sorrows; a centuries-old suit of armour forged from the melted blades and chest plates of the Order’s fallen soldiers. Azrael is also an expert hand-to-hand-combatant and swordsman, wielding a mystical, flaming sword, in his never-ending battle against the forces of evil.

Azreal enters McFarlane Toys’ Gold Label Series with this new DC Multiverse Action Figure! This incredibly detailed 7” scale figure has been designed with ultra articulation, featuring up to 22 moving parts for a massive range of posing. Wearing the medieval Suit of Sorrows and coming packaged with a sword accessory with removable flames, this is a must-have figure for any DC collection! 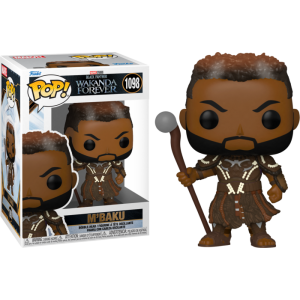 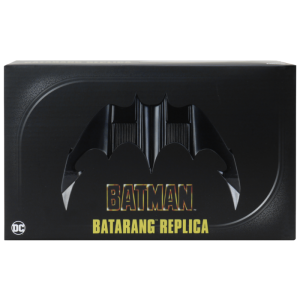 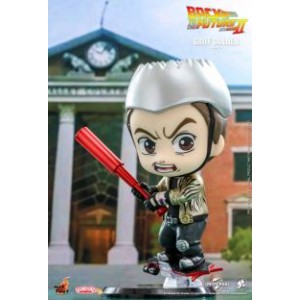 Back to the Future 2 - Griff Tannen Cosbaby 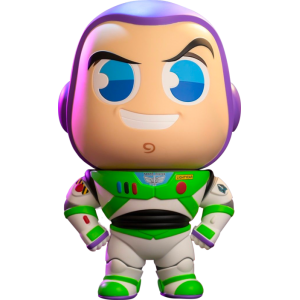 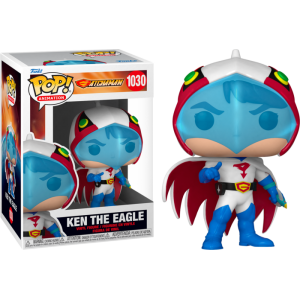 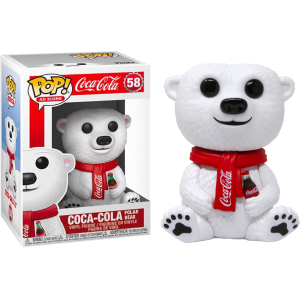 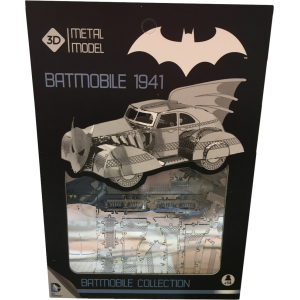 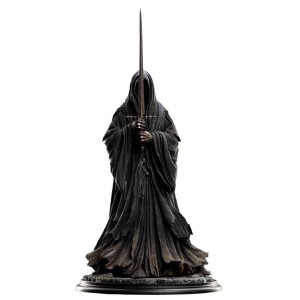 The Lord of the Rings - Ringwraith of Mordor 1:6 Scale Statue