The T-1000 was an advanced Terminator series prototype produced by Skynet in 2029 then sent back in time to kill John Connor. The T-1000 is made entirely of a liquid metal called mimetic polyalloy, meaning it can reform into any shape it touches of the approximate same size. It can also impersonate other people as well as turn its arms into sharp weapons.

NECA have added the T-1000 as the their figure from the 1991 film to their Ultimate range. This deluxe 7” scale action figure features the likeness of Robert Patrick, nearly 30 points of articulation and comes with 11 interchangeable parts. It comes packaged in a window box with opening flap for the collector. 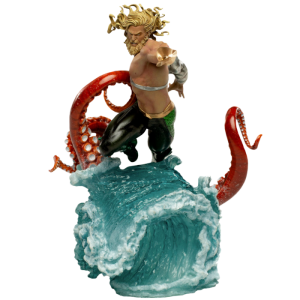 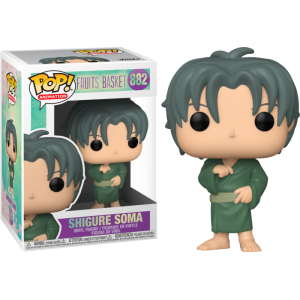 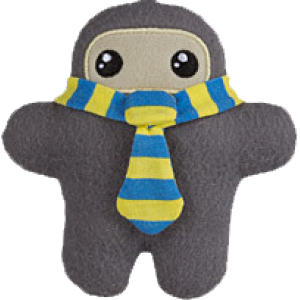 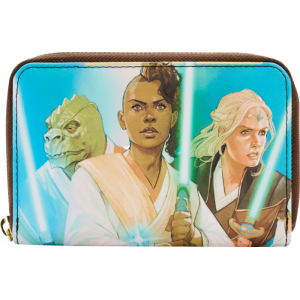 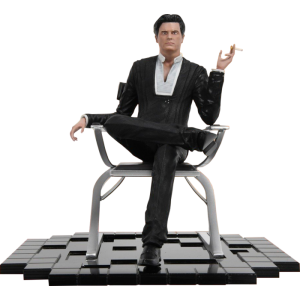 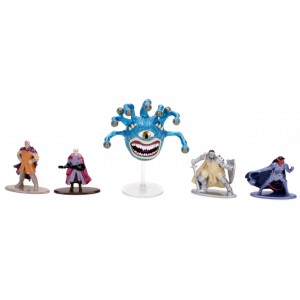