Ever felt so overwhelmed that you wish you could just fall down a rabbit hole into a magical new world? Of course you have. Well unfortunately we can’t offer you that opportunity (yet), but thankfully we’ve got the net best thing, a whole new range of Alice in Wonderland Pop! Vinyl Figures celebrating the film’s 70th anniversary.

Featured in this exciting new wave are all your favourites from the 1951 classic including Alice doing a curtsey. Joining her are some of the wackiest characters from Wonderland including the Mad Hatter with his green hat, the Cheshire Cat with a translucent finish, March hare holding a teacup, the White Rabbit holding his watch, the Queen of Hearts with the King, as well as Tweedle Dee & Tweedle Dum. 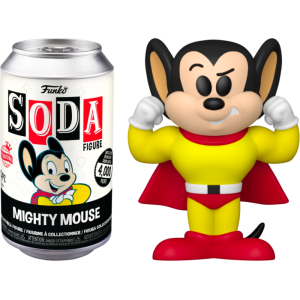 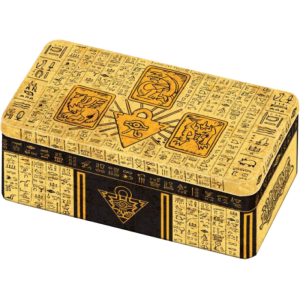 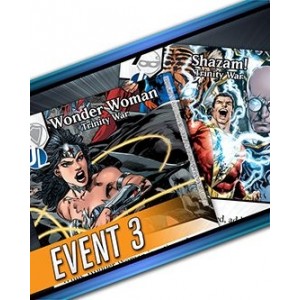 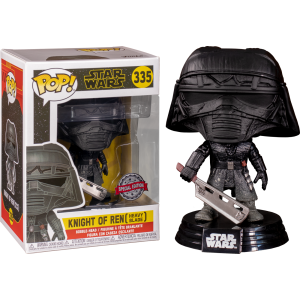 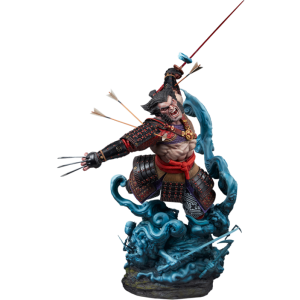 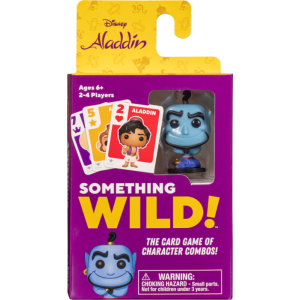