If there's any ship I'd want to be flying across the galaxy in, well, it's the Millenium Falcon, but since we're not talking about a galaxy far, far away, I'll hitch a ride with the Guardians of the Galaxy in The Benatar!

The Benatar became the Guardians' main spacecraft after the damaged Milano was left behind on Berhert, with some of the film's most memorable scenes coming from the banter between them all in the cockpit.

This incredible Deluxe Diorama Set features 6 pieces, with the Guardians of the Galaxy all sitting in their respective seats on The Benatar, which will make for the perfect centerpiece for any Marvel collection.

Here we have Peter Quill himself, aka Starlord, sitting in his chair on The Benatar.

Add this amazing diorama to your Funko collection today! 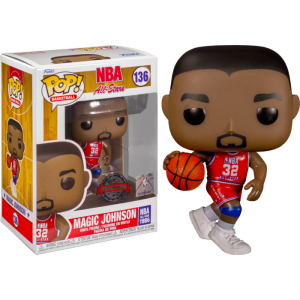 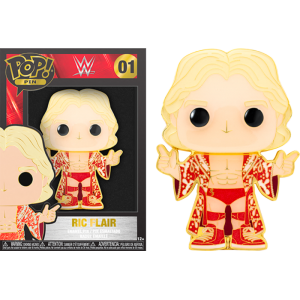 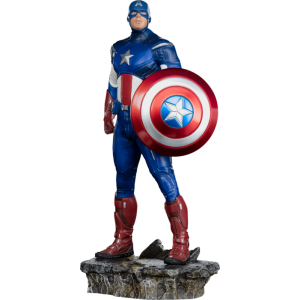 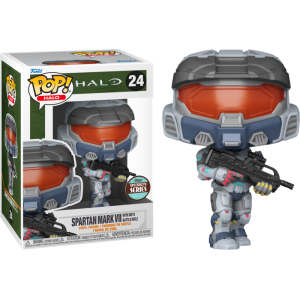 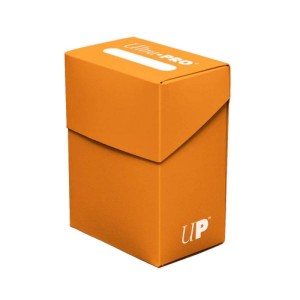 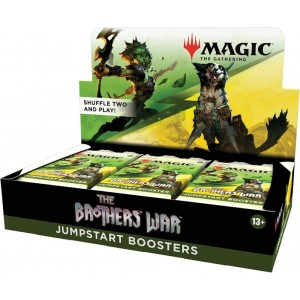