Avengers 4: Endgame - Tony Stark with Nano Gauntlet Pop! Vinyl Figure (2019 Fall Convention Exclusive)
“I am Iron Man.”
These four words mean so much to the Marvel Cinematic Universe. They were uttered at the beginning of this monumental franchise, and they signified the closure to the saga, living on in the memories of Marvel fans forever.
For those who haven’t seen Avengers 4: Endgame (seriously, where have you been?), the following will contain spoilers, so be warned.
Avengers 4: Endgame was a masterclass in film-making, a culmination of 10 years of the Marvel Cinematic Universe that resulted in one of the most successful films ever made. Its predecessor was also one of the highest grossing films of all time, leaving the MCU in absolute tatters after the infamous "click". This time it was up to the remaining heroes to try and restore what once was and help take down the evil tyrant Thanos for good!
This Pop! represents one of, if not the most iconic scene from the film, with Iron Man himself Tony Stark holding the Nano Gauntlet that he uses to unleash his own “click”, sacrificing himself to defeat Thanos once and for all.
This truly is the must-have Pop! of the year if you’re a Marvel fan, so don’t miss out on adding Tony Stark to your Funko collection today. 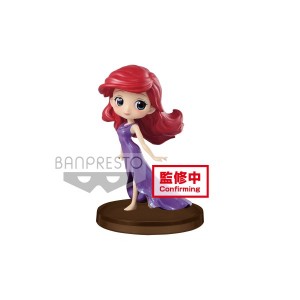 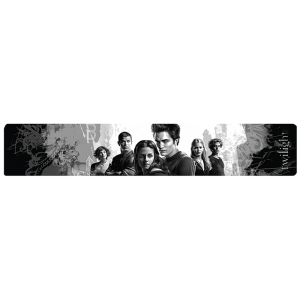 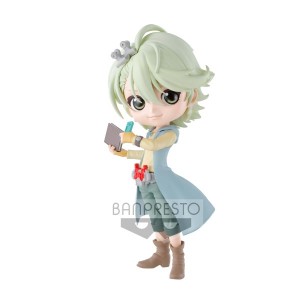 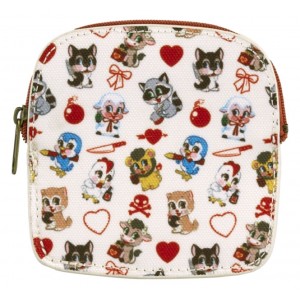 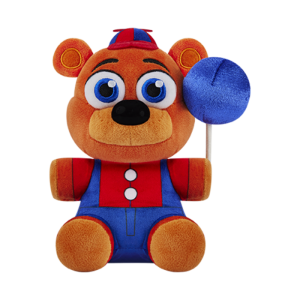 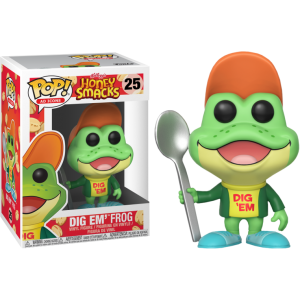 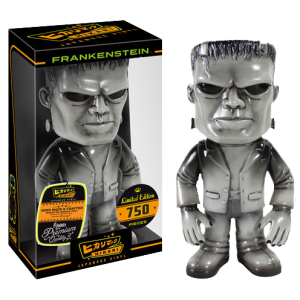