Avengers: Endgame - Iron Spider Cosbaby (XL) Hot Toys Figure
Created by Tony Stark and initially offered to Peter Parker to use as an Avenger, the Iron Spider suit provided our friendly neighborhood Spider-Man the ability to survive in space and fight Thanos, additionally using it to fight Doctor Octopus in 2024.
The Iron Spider Cosbaby (XL) Hot Toys Figure features Spider-Man in one of his most powerful forms as he appeared in Avengers: Endgame, at a massive height of 34.5cm!  The extra-large figure is posed with his Iron Spider limbs extended from his back, while he throws out his pincers in preparation to fire a line of the web. The sizeable figure will certainly make a stunning centerpiece for your Cosbaby collection!
Join forces with Earth's mightiest heroes to protect the world from threats!
Includes a collectible display base. 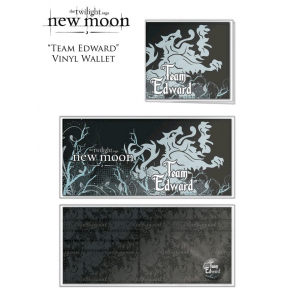 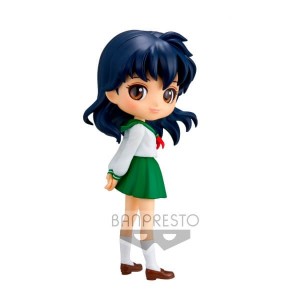 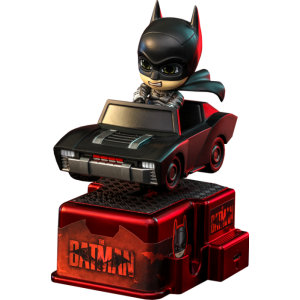 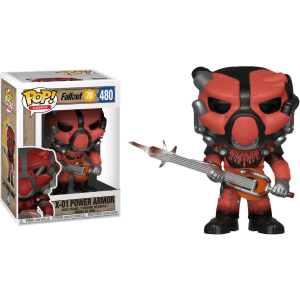 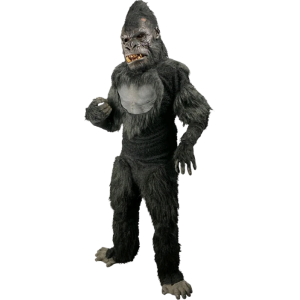 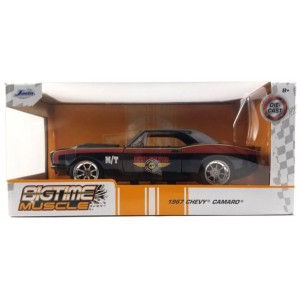