Released in 1995, Batman Forever saw the caped crusader portrayed by the always handsome Val Kilmer, taking on two of Gotham’s most notorious villains;  The Riddler and Two-Face. It was the first time we got a truly campy-style Batman film, and while some fans hated it, this little 90s kid adored it, so you can imagine my excitement when Funko announced this incredible new wave Batman Forever Pop! Vinyl figures!

This wave feature the two baddies from the film. Up first we have Riddler, a former Wayne Enterprises employee who resigned after his newest invention was personally rejected by Bruce Wayne. Now he spends his days leaving riddles and puzzles at scenes of crime. Joining him is Harvey Dent,aka Two-Face, the former district attorney of Gotham City who was driven mad after half his face was scarred by acid during the arrest of a drime boss.

These are two of my favourite Batman villains and are an absolute must for any true Batman fan! 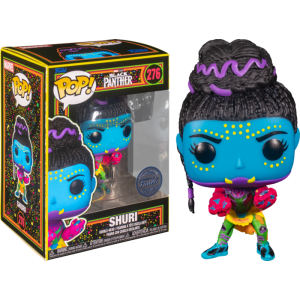 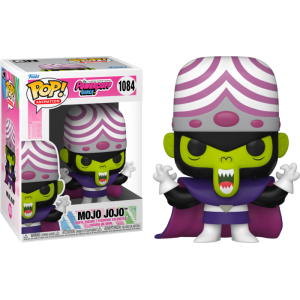 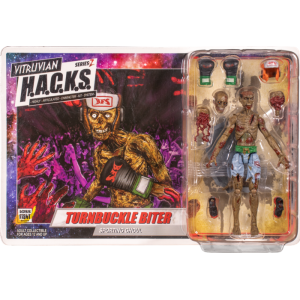 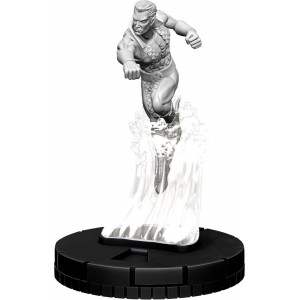 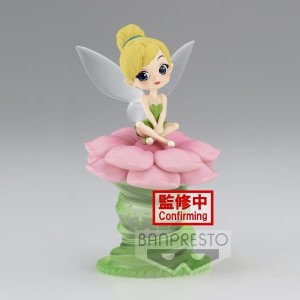 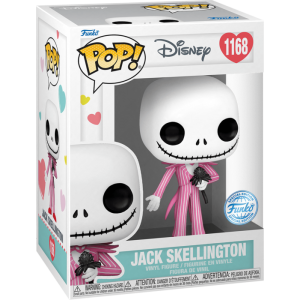