Black Panther 2: Wakanda Forever sees Queen Ramonda, Shuri, M'Baku, Okoye, and the Dora Milaje fight to protect the kingdom of Wakanda from intervening world powers in the wake of King T'Challa's death. As the Wakandans strive to embrace their next chapter, the heroes must band together with the help of War Dog Nakia and Everett Ross, forging a new path for their nation.

This Pop! Rides feature Shuri, T'Challa's younger sister who designs new technology for the African nation of Wakanda, taking a ride on her Sunbird.

An absolute must for any true Marvel fan, add the Black Panther 2: Wakanda Forever Pop! Vinyl Figure to your Funko collection today. 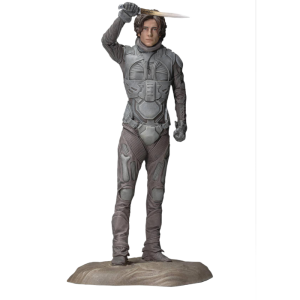 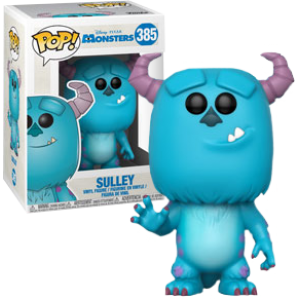 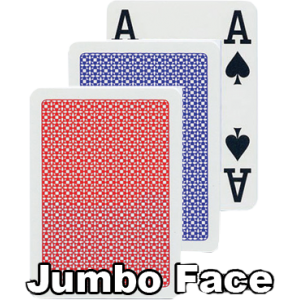 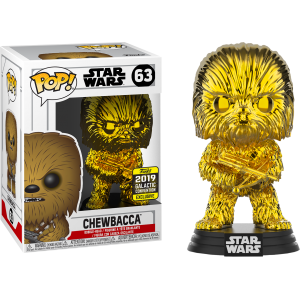 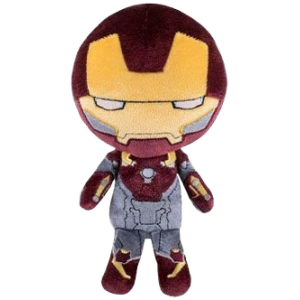 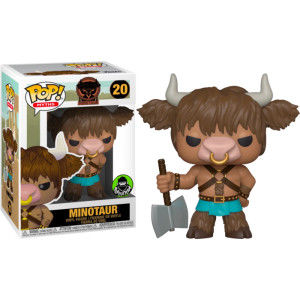