Funko’s new wave of Boruto: Naruto Next Generations Pop! Vinyl Figures features three characters from the series who are all members of a ninja team led by Naruto's protégé Konohamaru Sarutobi. Up first we’ve got Sarada Uchiha, the daughter of Sasuke and Sakura Uchiha. Joining her is Mitsuki, the artificial son of Orochimaru. Finally we have Boruto himself, the son of Naruto.

An incredible collection and a must for any fan of the Naruto franchise! 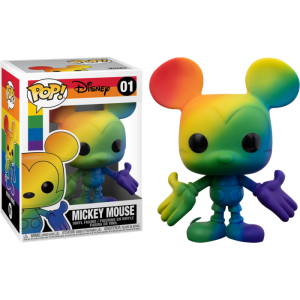 The Lord of the Rings - Gimli Pop! Vinyl Figure 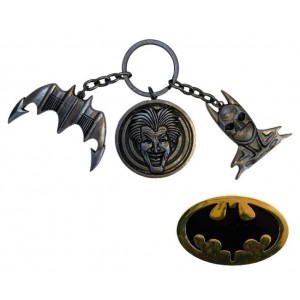 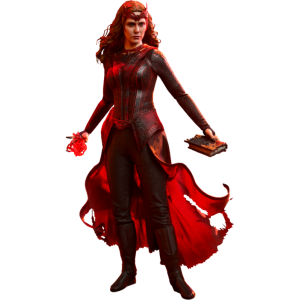