“I daresay no one in the kingdom will outshine my daughters.”

As part of their Disney Villains Scene series, Loungefly have immortalised the cruel stepfamily of Cinderella!

After Cinderella’s parents both perish, she’s left alone in the clutches of her wicked stepmother to serve as her maid-of-all-work. Meanwhile, in the royal castle, the King invites every elible maiden in the kingdom to a royal ball, so that his son and the Prince may find a suitable wife. With the help of her animal friends and her Fairy Godmother, Cinderella makes her way to the ball and captures the Prince’s heart. Because of the condition of the Godmother’s magic, she must leave before the stroke of midnight and in her haste, leaves behind a glass slipper on the steps of the castle. The Grand Duke is tasked with finding her by travelling home to home and trying the slipper on every maiden. Lady Tremaine stops at nothing to keep Cinderella from trying on the slipper, and follows her upstairs to lock her away.

This backpack is based on that very scene. Cinderella is seen through the keyhole of the door to her room on the front pocket, being warned of Lady Tremaine’s intentions. Lady Tremaine looks on above, always the leader of the cruel charge on Cinderella’s life and happiness, while her demanding daughters stand in behind her. On the back, Cinderella’s loyal mice friends, Jaq and Gus, have managed to steal the key back from the evil stepmother and are working hard to bring it to Cinderelly before the Grand Duke leaves.

This scene, while undoubtedly one of the most heartless acts of Lady Tremaine, is ultimately the scene that also leads Cinderella to her happily ever after. Carry this iconic scene wherever you go in the form of a beautifully designed backpack! 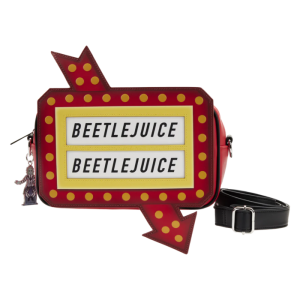 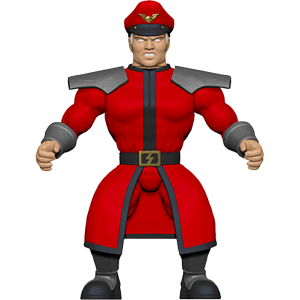 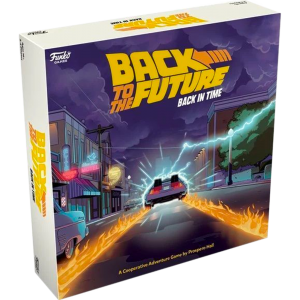 Back To the Future - Back in Time Strategy Board Game 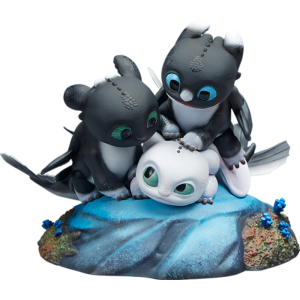 How to Train Your Dragon 3: The Hidden World - Dart, Pouncer and Ruffrunner 5 Inch Statue 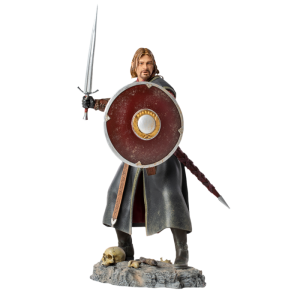 Back to the Future - Doc Brown Cosbaby 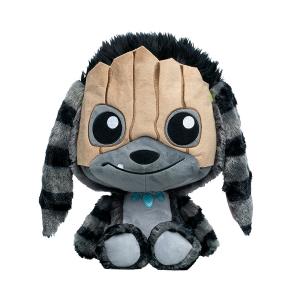