Here we the first ever female Super Saiyan... it's Super Saiyan Kale, complete with a kick arse Energy Base! More importantly, she comes with the chance of a Glow in the Dark Chase variant!

Funko's latest wave of Dragon Ball Super Pop! Vinyl Figures may be the best to date, so don't miss out on adding them to your collection! 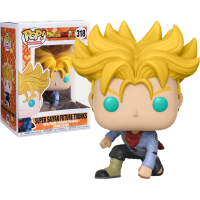 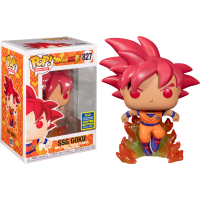