Newt Scamander and his band of magical creatures return once again in Fantastic Beasts 2: The Crimes Of Grindelwald!

This GLOW IN THE DARK Pop! features a Matagot, a magical beast that resembles a large, black cat in appearance. Normally, they are harmless, but when provoked, they turn into very ferocious creatures.

Add this creature to your Funko collection today! Stock is limited, so order now to avoid disappointment. 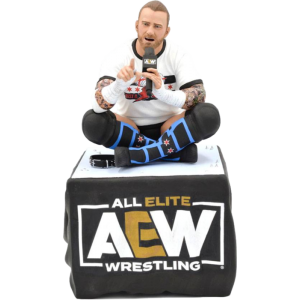 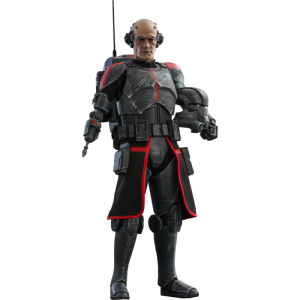 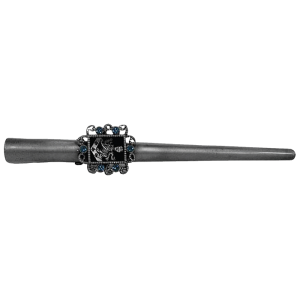 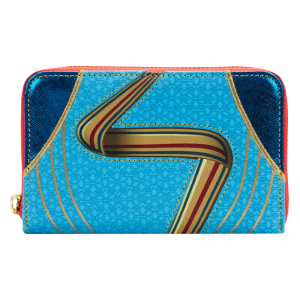