Don your robe and wizard hat, and practice your Wingardium Leviosa, it's time to journey back to Hogwarts because Funko is releasing an exciting new line of Harry Potter Pop! Vinyl Figures!

Take a trip out of Hogwarts to visit Hogsmeade! Dumbledore is standing in front of Hog's Head Inn in his signature wizard robes with a glass in hand. Did you know that the Hog's Head Inn is owned and operated by Albus' younger brother, Aberforth? 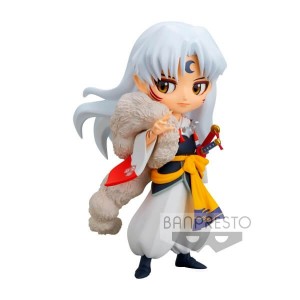