Harry Potter - Ravenclaw Crest Headband
When the average muggle thinks of a witch, they imagine a lady dressed in black with a black hat, standing alongside her black cat as she's about to take off on her broomstick. However just like most things in life, witches are not so easily classified into one stereotype. Everyone's favourite witch from the Harry Potter saga, Hermione, proved that ideology of how a witch should dress is a thing of the past.
Follow in her footsteps and sport your very own Harry Potter Hogwarts Crest Headbands. This headband features the crest for the house of Ravenclaw , all of which are officially licensed by Warner Bros!
Other bands in the set include the house colours and crest from Gryffindor, Hufflepuff or Slytherin. 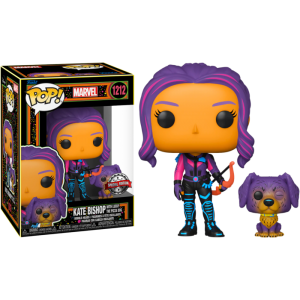 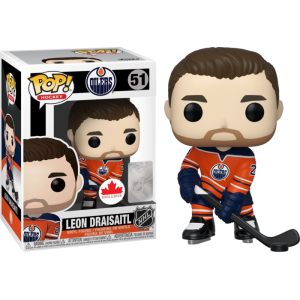 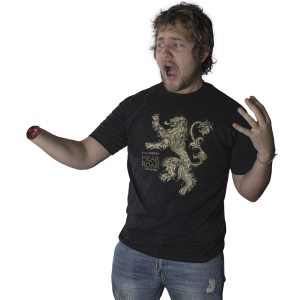 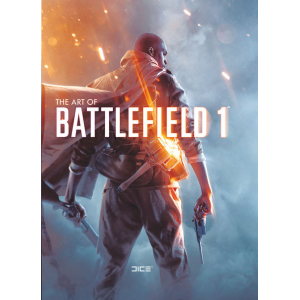 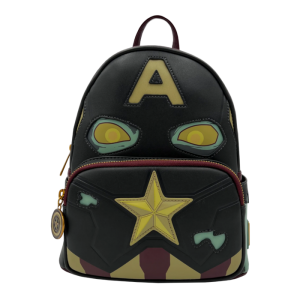