"It's meant to be the most haunted building in Britain. Did I mention that?"

Don your robe and wizard hat, and practice your Wingardium Leviosa, it's time to journey back to Hogwarts, because Funko is releasing an exciting new line of Harry Potter Pop! Vinyl Figures!

Doctor Who - Don't Blink Board Game 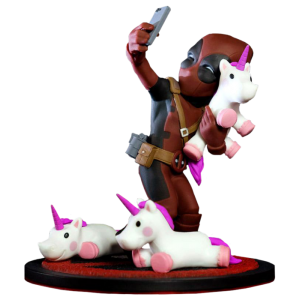 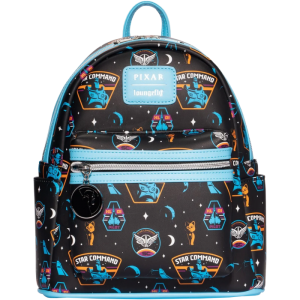 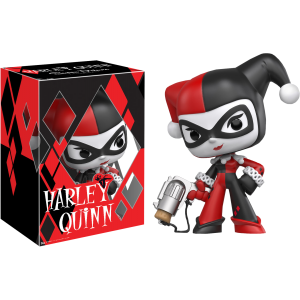 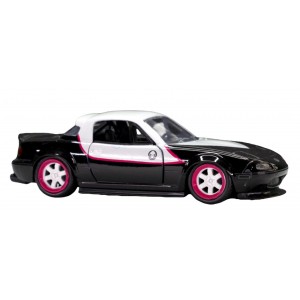 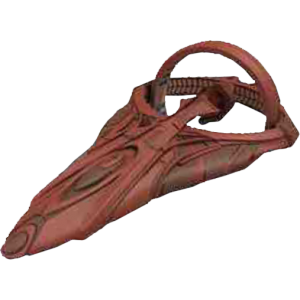