Hello Kitty - Hello Kitty 45th Anniversary Pop! Vinyl Figure
Well, Hello Kitty, it's so nice to have you back where you belong…
Since entering our lives in 1974, Kitty White (aka Hello Kitty) as gone on to become a cultural phenomenon, which is pretty impressive for a 3rd-grade student. Yes she's now the highest-grossing franchise of all time, so it's no surprise she's celebrating her 45th anniversary with a new wave of Hello Kitty Pop! Vinyl Figures.
This adorable wave features four variants of Ms. White, including Hello Kitty in her classic outfit complete with red bow, KBS Kitty in her hamburger dress, Sweet Treat Kitty with a delicious-looking doughnut, as well as a special 45th anniversary Kitty with an 8-Bit bow (which comes with a 1 in 6 chase).
Without a doubt, the Hello Kitty Pop! Vinyl Figures are the purrfect addition to any Funko collection! 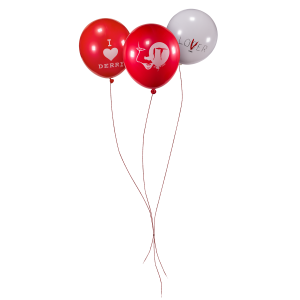 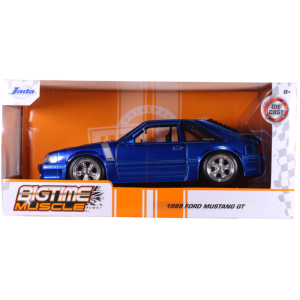 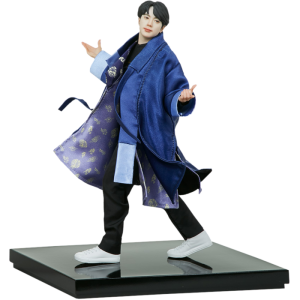 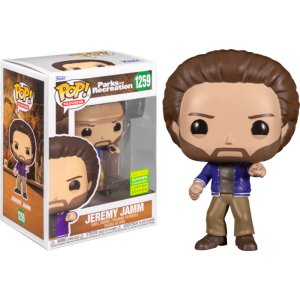