Frank Castle, aka The Punisher, wages a one-man war against crime, leaving a path of death and destruction behind. And now he’s even more lethal after getting his hands on a War Machine suit of armour, allowing him to deal with injustice in the most permanent way possible without fear of damage from conventional weapons. Criminals all over the world are now on edge as he finds his next target to be punished. He’s unstoppable. He’s overpowered. He’s The Punisher War Machine!

Inspired by the popular mobile video game Marvel Future Fight, Hot Toys have created this awesome sixth scale action figure of The Punisher in War Machine Armour, specially crafted with diecast materials and the authentic and detailed likeness of The Punisher in the game. Standing approximately 12.80” tall with over 30 points of articulation, this incredible figure features a newly developed hand-painted head sculpt with highly detailed sculpted hair and a game-accurate facial expression, plus an interchangeable LED light-up helmeted head.

The Punisher’s War Machine armor is finished with metallic black and silver coloring with white skull motifs and weathering effects to give the appearance of battle damage. To make sure he’s fully equipped to deal out punishment, the figure comes with an articulated shoulder-mounted mini-gun and an articulated back-mounted shoulder cannon, and also features attachable thrust fire effect accessories and a specially designed figure stand for display.

Get ready for the Future Fight and bring some brutal justice to your collection with this awesome action figure of The Punisher in War Machine Armour.

Four (4) pairs of interchangeable hands including:

One (1) pair of missile-firing hands

One (1) ammo belt for mini-gun 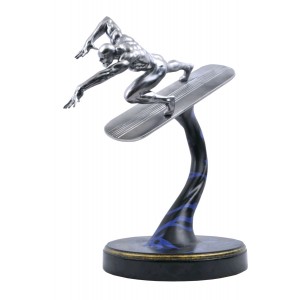 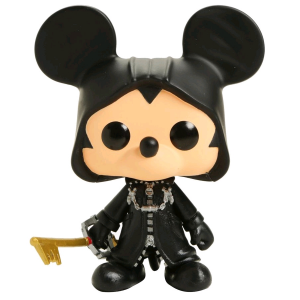 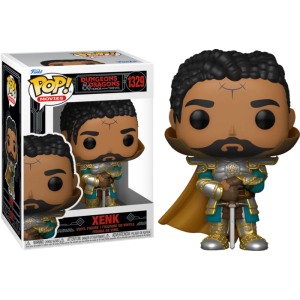 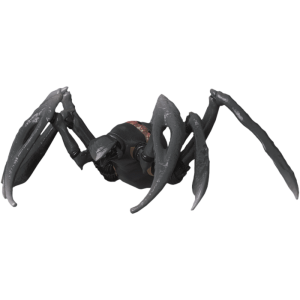 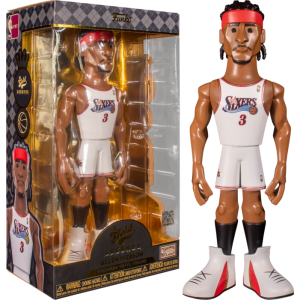 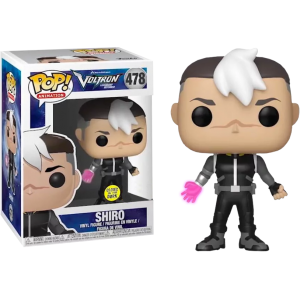