Trini Kwan, aka the Yellow Ranger, is showing she’s not one to mess with as she wields her duel Power Daggers and Mantis fighting style to take on the onslaught of monsters.

The limited edition Yellow Ranger 1/10th Scale Statue has been been skilfully crafted in hand-painted polystone based on original references from the classic Mighty Morphin Power Rangers series, and stands approximately 7.5” tall on a themed base that forms part of the full battle diorama.

Create the ultimate Mighty Morphin Power Rangers display by joining the Yellow Ranger 1/10th Scale Statue with the rest of the incredible statues in the BDS series by Iron Studios. 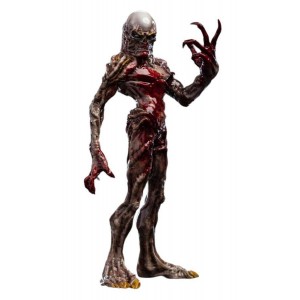 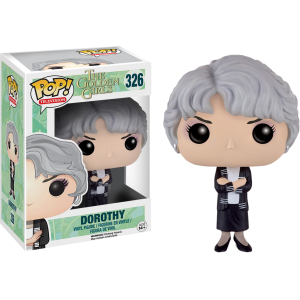 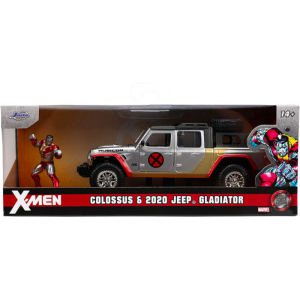 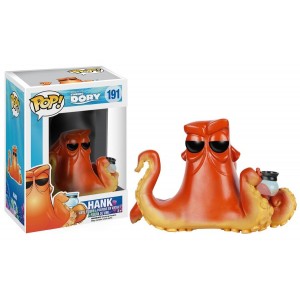 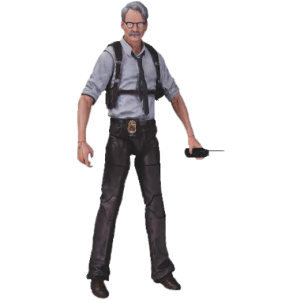 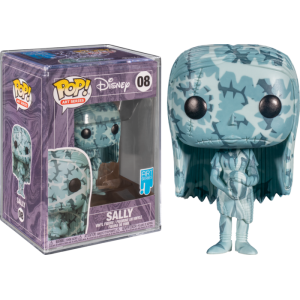