Skyrim is a land in conflict. The Empire has been overthrown by the Elves, who attempt to tell the noble Nords residing there, who they can and cannot worship. The Stormcloaks are rebelling against the Imperial Army and Dragons have come to life and are terrorising the people of Skyrim. It is down to you to take control of your own destiny in the Skyrim edition of Monopoly!

Explore the world of Skyrim, from the village of Riverwood, to the capital city, Solitude, onto the ancient temple of Skuldafn. During your travels you will be able to build your inventory at the Blacksmith and Alchemist, as well as visiting guilds, such as the Thieves’ Guild and the Dark Brotherhood. Collect and loot resources, but be aware that you may have to pay bribes and bounty if Hold Guards are suspicious of your activities. As a Dragonborn you have the powers to take on the invading Dragons and build a powerful empire in the Land of the Nords.

Discover the world of Skyrim, from the Tower of Mzark to the epic Sovngarde

Build your inventory at the Blacksmith and Alchemist

Visit Guilds such as the Thieves' Guild and the Dark Brotherhood 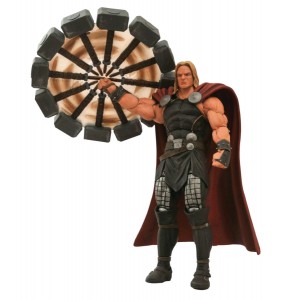 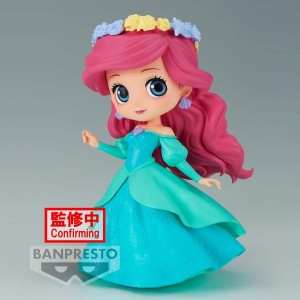 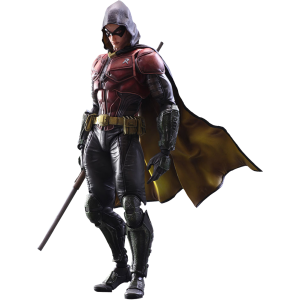 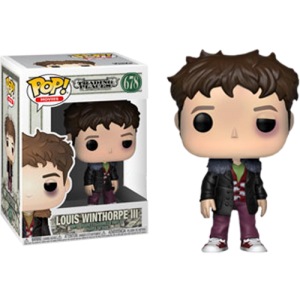 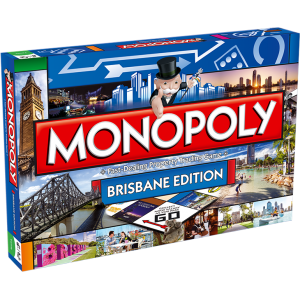