Leader of the Tarkatans, a nomadic race in the extradimensional realm Outworld, Baraka is one of the deadliest warriors in the Mortal Kombat universe. He bares a blade made of his bone and sharp decaying fangs. His red eyes and overall demonic demeanor, it’s enough to strike fear in any of his enemies. This monstrous minion of Emperor Shan Kahn stands over a deadly trap from the dungeons.

This 1/10th Scale Statue captures immense detail from the base that sets the scene, to the character who chills his opponents to the bone. Baraka wears a white, red, and black sleeveless kimono, leaving his bare arms free to pierce his opponents with his revealed bone. He places one foot on the lethal trap, and the other on the rocky base. The Mortal Kombat logo is stamped into the side of the base. 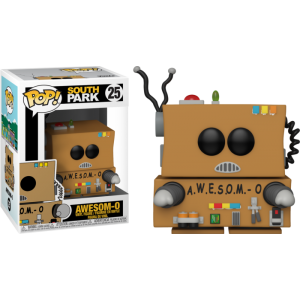 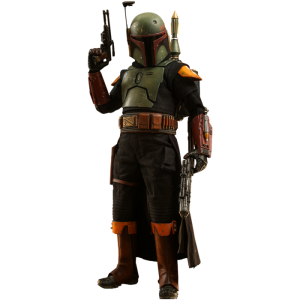 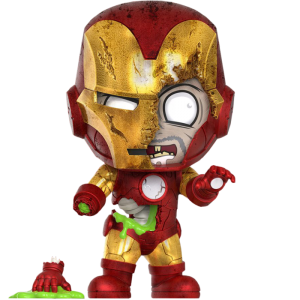 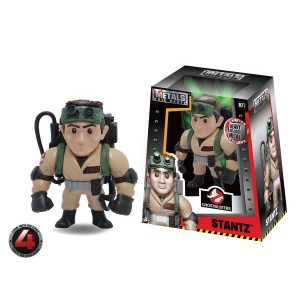 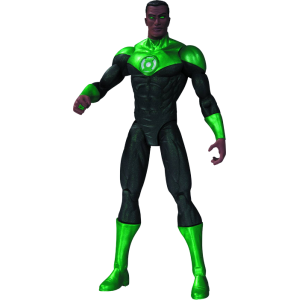 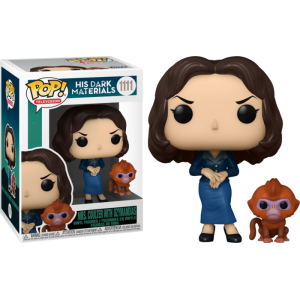