Add her to your Funko Pop! Vinyl collection today! 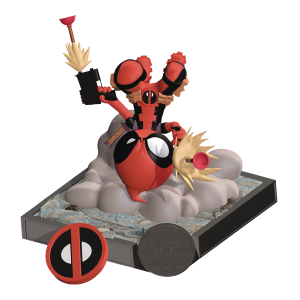 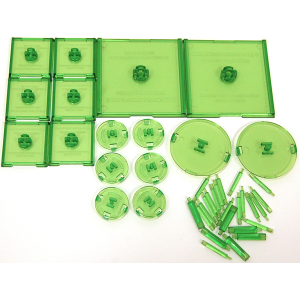 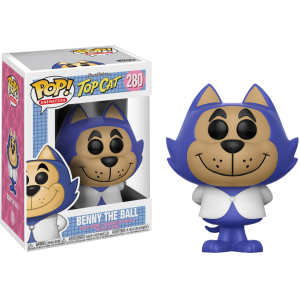 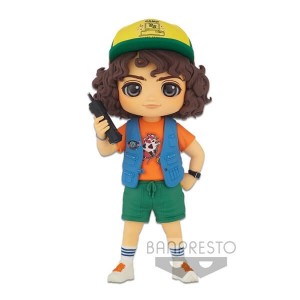 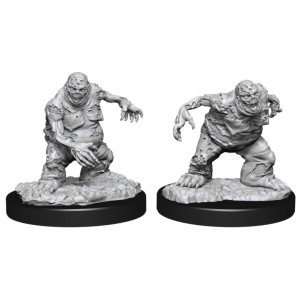 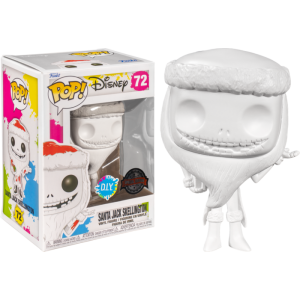 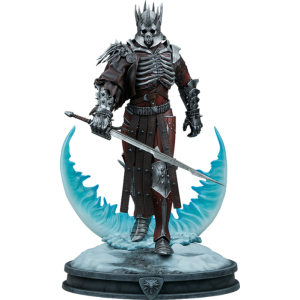 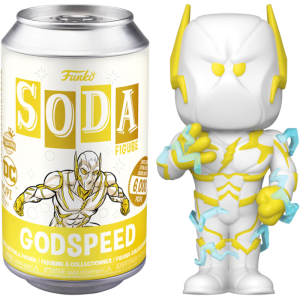