Holding numerous NFL records since his professional debut in 2017, Christian McCaffrey has risen through the ranks to become the most sought-after running back in the league. Combining blistering speed with an unparalleled game sense, his status as an A-list player is undeniable.

In his Carolina Panthers away uniform, Christian McCaffrey dons his grey helmet, running atop a grassy display base as he prepares to leap into the action. 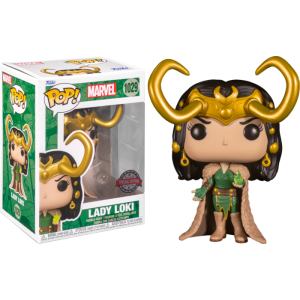 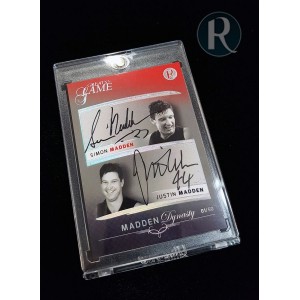 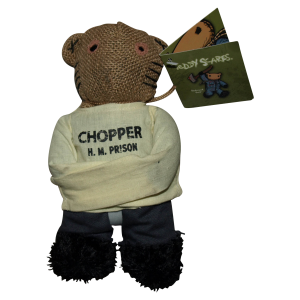 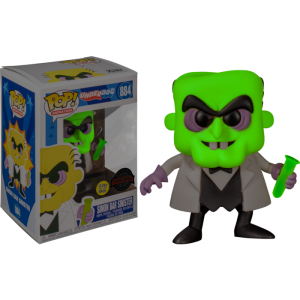 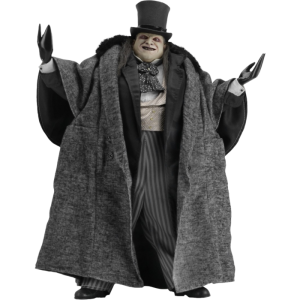