NFL Football - Jerry Jeudy Denver Broncos Pop! Vinyl Figure
The superstars of the National Football League are some of the toughest athletes in the world today. Each year, 32 teams from across the nation battle it until only two remain, with those two then playing off in the "Superbowl" to determine who has the bragging rights to call themselves "world champs". Now you can show your support for some of the sport's greatest with Funko's new wave of NFL Pop! Vinyl Figures.
Here we have Jerry Jeudy, the wide-receiver of the Denver Broncos, who comes complete in his Broncos uniform, standing upon a field base.
Add Jerry Jeudy to your Funko collection today! 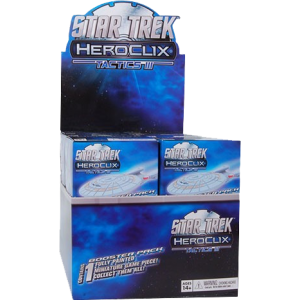 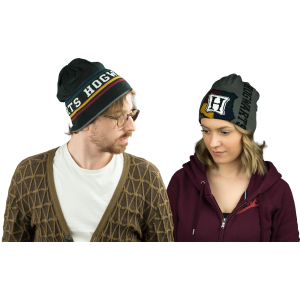 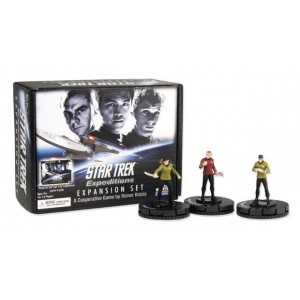 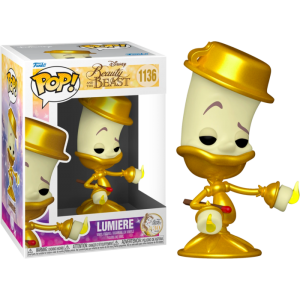