Here we have Zuko, wearing his iconic Blue Spirit mask and armed for battle. Not only that, he comes with a Chase Variant!

This 6 pack of Pops contain 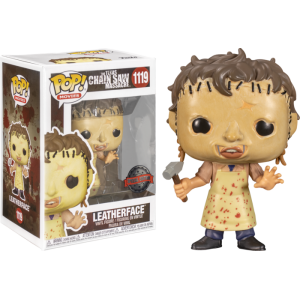 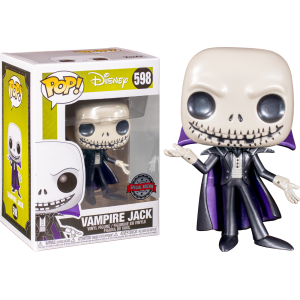 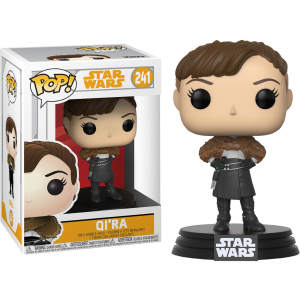 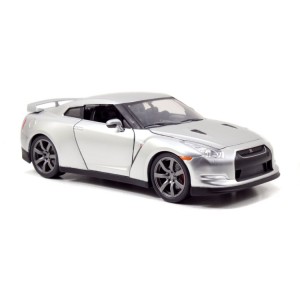 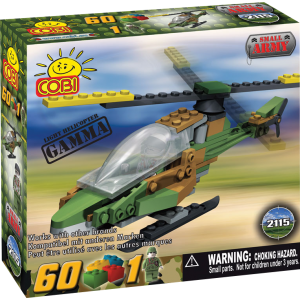 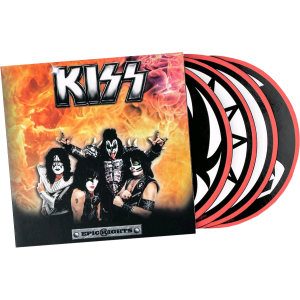