This EXCLUSIVE Pop! features Tommy Oliver, who was enchanted by Rita to be her loyal servant, granting him the Dragon Power Coin to give him the power to transform into the Green Power Ranger, possessing the Dragon Shield, which makes him stronger than the other Power Rangers, and armed with the Dragon Dagger and the Sword of Darkness. This is the special METALLIC version. 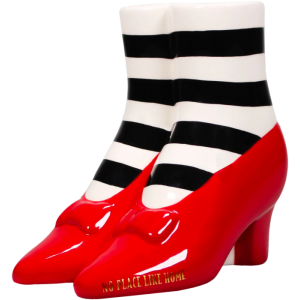 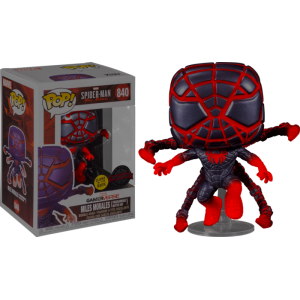 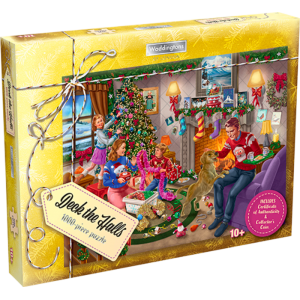 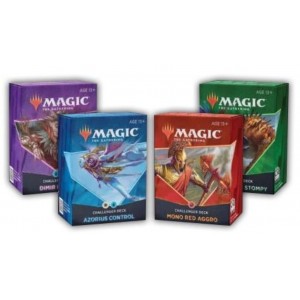 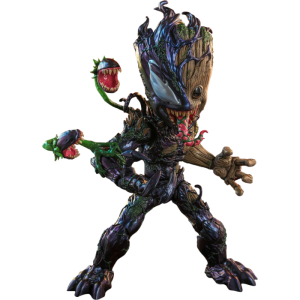 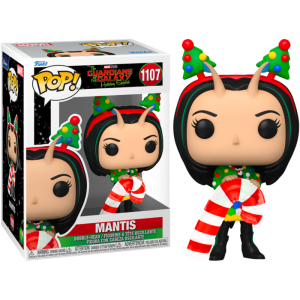