Ralph Breaks The Internet - Yesss in Alternate Outfit Pop! Vinyl Figure
Wreck It Ralph 2: Ralph Breaks The Internet is only a few weeks away, so to celebrate Funko have released their new wave of Wreck It Ralph Pop! Vinyl Figures.
Six years after the events of the first film, the story centers on Wreck-It Ralph's adventures in the Internet data space when a Wi-Fi router gets plugged into the arcade by Mr. Litwak, as he must find a replacement for the broken steering wheel of Sugar Rush. Along the way, Ralph and his best friend Vanellope von Schweetz encounter new customs, worlds, and characters, such as trendy algorithms and the Disney Princess lineup with The Muppets, Star Wars, Disney Animation, Marvel Comics and Pixar characters.
This EXCLUSIVE Pop! features Yesss, an algorithm that determines the trending videos on BuzzTube. She comes complete wearing a super fabulous outfit.
Add her to your Funko collection today! 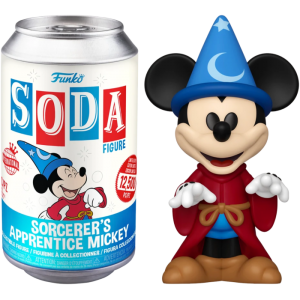 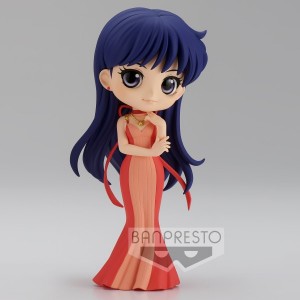 Star Wars: The Mandalorian - The Child with Pram 1:2 Scale Statue 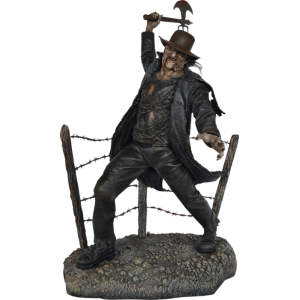