Here we have the samurai wannabe himself, Da Samurai, wearing his iconic fluro outfit. 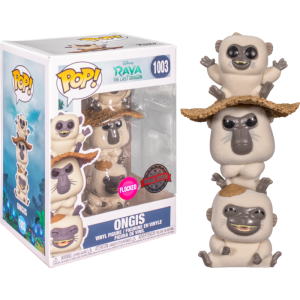 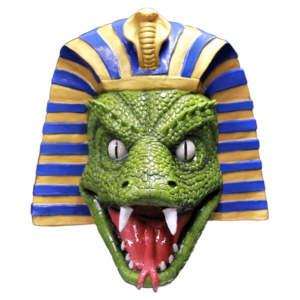 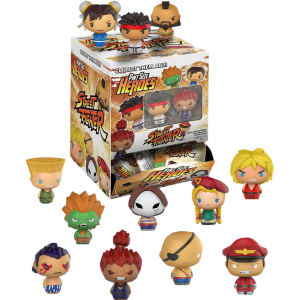 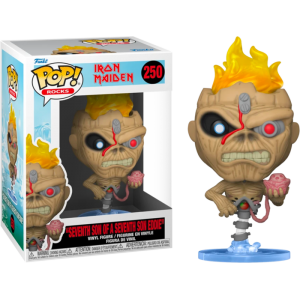 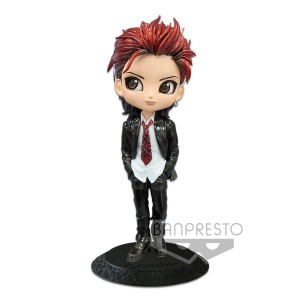 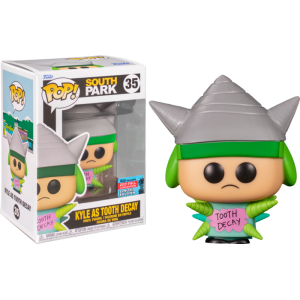