This Pop! Tee features Elaine doing her hilarious dance from 'The Little Kicks', making this the perfect shirt to wear when grooving on the dance floor. 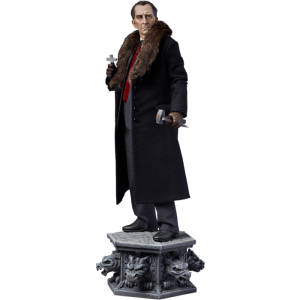 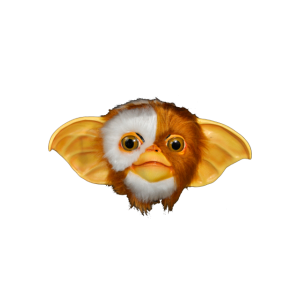 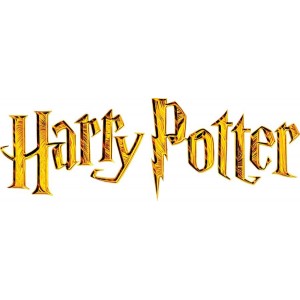 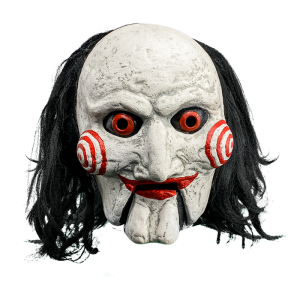 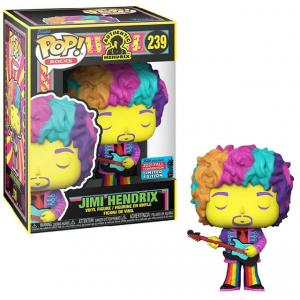