Space Jam 2: A New Legacy - Dom Pop! Vinyl Figure
Can you believe it’s been 25 years since Michael Jordan saved the Looney Tunes from the evil Swackhammer and his Monsters?! Safe to say, the original Space Jam defined the childhoods of many children of the 90s, but now it’s time for a new legacy, and a new hero in Lebron James, with the release of Space Jam 2: A New Legacy.
When basketball champion and global icon LeBron James and his young son Dom (who dreams of being a video game developer) are trapped in a virtual space by a rogue A.I. named Al-G Rhythm, LeBron must get them home safe by leading Bugs Bunny, Daffy Duck, Porky Pig, Lola Bunny and the whole gang of notoriously undisciplined Looney Tunes to victory over Al-G's digitised champions on the court, the Goon Squad: a powered-up roster of professional basketball stars as you’ve never seen them before. It’s Tunes versus Goons in the highest-stakes challenge of his life, that will redefine LeBron’s bond with his son and shine a light on the power of being yourself.
Here we have Lebron's son Dom, wearing the uniform of the baddies! Don't worry though, he comes with the chance of a Chase Variant with him wearing a Tune Squad uniform.
So everybody get up it's time to slam now, we got a real jam goin' down…
Add the Space Jam 2: A New Legacy Pop! Vinyl Figures to your Funko collection today. 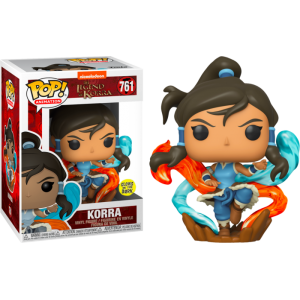 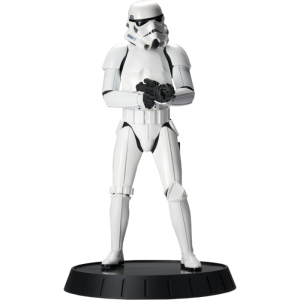 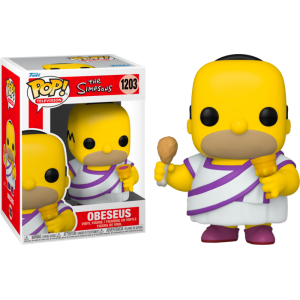 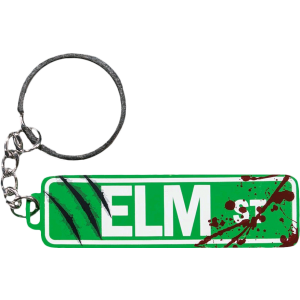 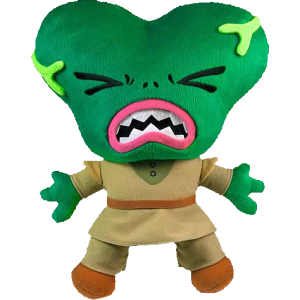 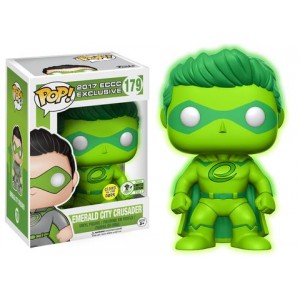